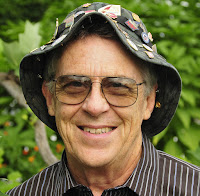 …a bit of a character’s dialogue
OR
Where did that come from?

Fiction or nonfiction…writers plug-&amp;-play with the chunks &amp; mortar words of their works. Parts &amp; shards &amp; pieces of the construct, randomly twisted back-to-front, copied/pasted and used to manipulate - setting, plot, genre, theme, conflicts, motivation. We know the labels. Yet, we often fail to rummage one powerful aspect of parts &amp; shards &amp; pieces – character:dialogue – something in the writer’s toolbox that should be manipulated as one word. By no means is it the only character trait. But so often our flexible, throaty, rasping apparatus of speech can do away with tags as well as bond with a reader. Show not tell.

The origin of spoken words can tie together entire cultures from across the centuries, altering a whole arsenal of written dialogue, and making it specific to a current situation or scene. Syntax-habits can locate a character’s birth-setting, move the plot, and cross cultures, and make it possible for regional dialects and vocabularies to ID a particular character, villain or anonymous manipulator. Readers will identify a character’s linguistic profile with specific and repetitive grammar arrangements labeled syntax errors. BUT character:dialogue manipulation of the unexpected can be made repetitive,  quickly allowing a reader to recognize such-and-such a character. It is one powerful tool in a writer’s arsenal that is often ignored. 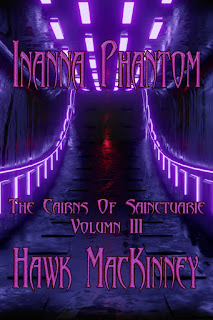