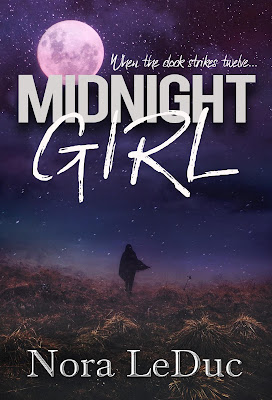 Good morning, Thanks for hosting and your review! Have a great day and New Year

Great review sounds like a good read. Thanks for the chance.
Tighefan42atgmail dotcom

Thanks for stopping by, Tammy. Good l luck in the Give Away.

Dear Nora, I loved hosting your book and...I must apologize...I had an extra "a" in my review. I abhor bad editing and I have corrected it already. Aside from all of that...best of luck with your good book.

Good luck in the Give Away and thanks for commenting.