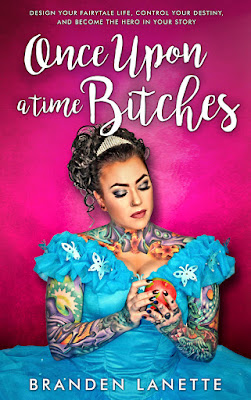 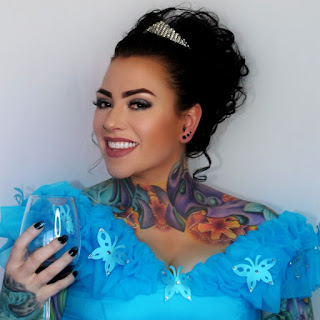 They are pretty easy to write when you have a good book. Thanks.

I encourage reading so having a family who loves to read I sure support.Thanks for sharing your terrific read with us.

How did you come up with the title of your book?

What a great cover and I would love to read your book.