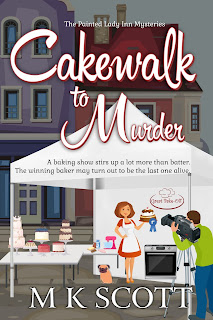 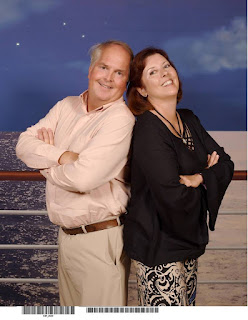 Thanks for hosting Donna and the gang.

Thank you for taking the time to share your terrific book with us. I enjoyed reading about it.

I love Cozy mysteries!!! And the cover is adorable!!

Thanks. Anya Kelley did the cover.

Thanks for commenting and following the tour. :)

This sounds like a great book, thanks for sharing

Thanks for the review.