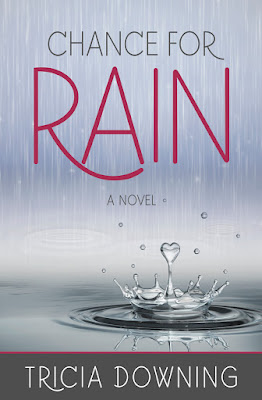 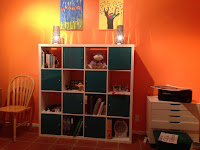 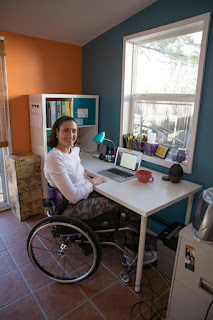 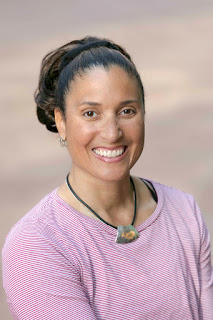 When did you know that you wanted to be a writer?

Thanks for sharing the excerpt!

Thanks for stopping by!

You’re welcome. Thanks for reading!

I would love to read your book.

Thank you for sharing your interview and bio. I am inspired by you and I am looking forward to reading your book.

I hope you can write your next fiction in less than 8 years. I'm interested in reading Chance for Rain.