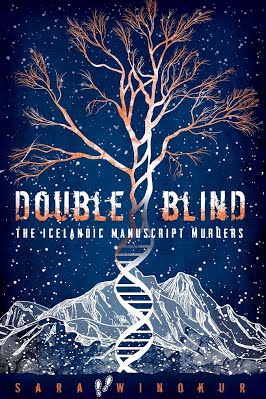 A young boy disappears in the chill of North Iceland. Twenty years later, a mysterious poem lands on the desk of his twin sister Brynja, a forensic geneticist, and rekindles her hopes that her brother might be alive. As Brynja unravels the clues, more poems arrive, each bearing dire consequences for those who receive them: the guard of the medieval manuscript of Icelandic sagas that possibly has the answer to her burning question, the prime minister’s secretary, the local pastor.

Is the poet out to stop Brynja from finding her brother and shut down her access to the DNA database? Or is the verse maker simply a psychopath copycat killer?

Fighting the visual auras that have plagued her since childhood and now threaten everything she holds dear, Brynja must summon the strength to navigate the twisted labyrinth of the poet’s mind and confront the dark secret buried in her family’s past.

DOUBLE BLIND is a wild ride through the cultural landscape of Iceland, from rural farmsteads to icy fjords to the high-tech world of DNA forensics. This crime thriller packed with twists and turns that will keep you on the edge of your seat until the very end. 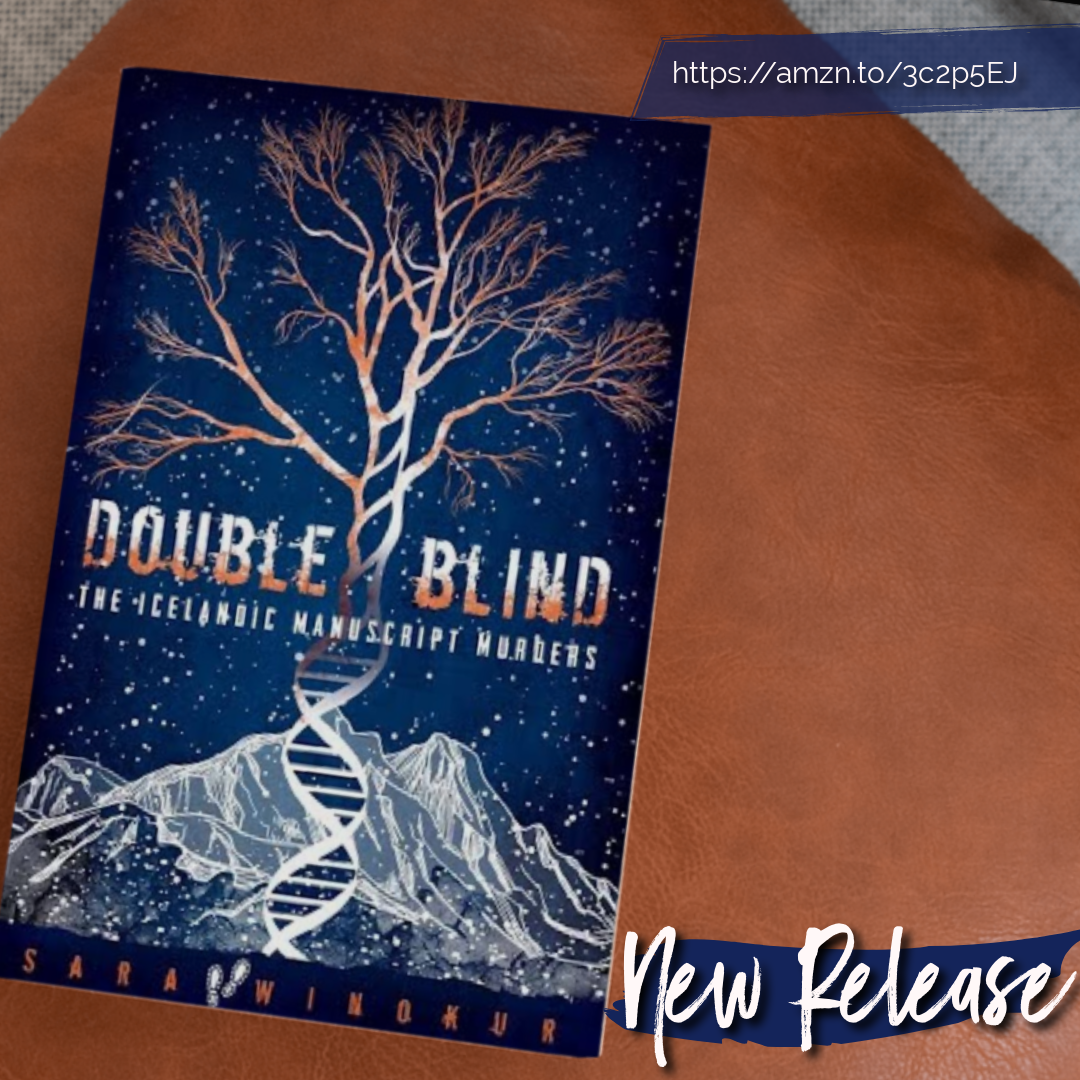 Sara Winokur is a geneticist and researcher who reinvented herself as an author. She writes historical fiction and cultural thrillers hoping to inform readers while they’re being entertained.

Sara has a Masters in Cytogenetics for cancer diagnosis and a Ph.D. for her work on Muscular Dystrophy, identifying mutations that cause disease. She is also a consultant at the University of California and an Associate Researcher at the Biological Chemistry School of Medicine at Irvine. She was part of the team that found the genes associated with Dwarfism and Huntington’s Disease.