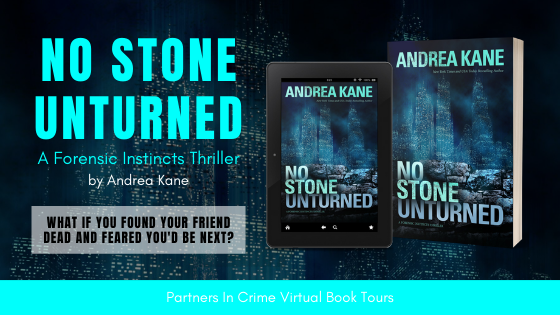 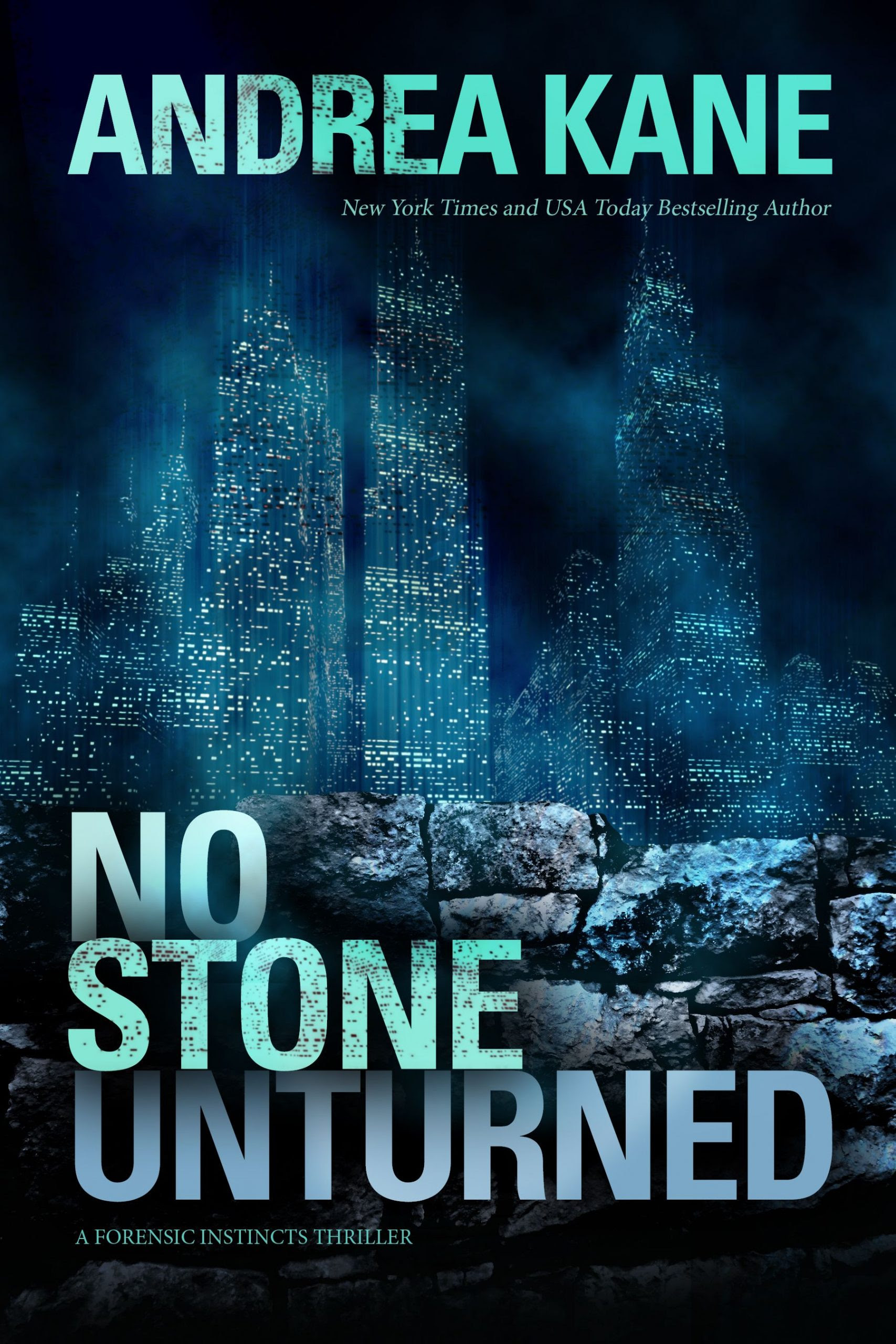 WHAT IF YOU FOUND YOUR FRIEND DEAD AND FEARED YOU'D BE NEXT?

Jewelry designer Fiona McKay is working on her latest collection of Celtic-inspired jewelry. She's excited by the possibilities uncovered by Rose Flaherty, the antiquities dealer helping her research the heirloom tapestries inspiring her new collection. So when Rose calls to tell her she has answers, Fiona hurries to meet her. But her artistic world is shattered when she finds the lifeless body of the elderly woman.

Why would anyone kill such a harmless person? And what if Fiona had arrived just a few minutes earlier? Would she have been killed as well? Unnerved, she heads for her brother's Brooklyn apartment seeking advice and comfort.

Ryan McKay, Forensic Instincts' technology wiz is not amused by his little sister interrupting his evening with his girlfriend and co-worker, Claire Hedgleigh. But when Ryan and Claire hear the details of Rose's murder, they fear that Fiona could be next, and quickly assume the role of her protectors. What they're unaware of is how many people are desperately seeking the information now buried along with Rose.

A former IRA sniper. A traitorous killer who worked for the British. Two vicious adversaries taking their epic battle to America. A secret Irish hoard as the grand prize in a winner takes all fight to the death.

As the story woven into the tapestries passed down from McKay mother to daughter unravels, Forensic Instincts realizes that Fiona and her family are in grave danger. Together, the team must stay one step ahead of two rival assassins or risk Fiona's life and the McKay family tree.

No Stone Unturned is rather like a few of the forensic television shows except…much more enjoyable to watch. I say watch because that’s what it was like to me. With its good development of characters, I felt as if I could see them. The clues and hints made it seem easy to picture one’s surroundings. I thought the back and forth little bit of romance and dialog added even more to the story.

This is the first Andrea Kane book I have read and even though I could tell the characters existed in previous books, I felt this was a very complete story. Can easily be read as a stand-alone. Well worth my reading time.

This is Book 8 in a series titled Forensic Instincts. All of Andrea Kane’s books have good reviews. Worth checking out. Andrea Kane is the New York Times and USA Today bestselling author of thirty novels, including sixteen psychological thrillers and fourteen historical romantic suspense titles. With her signature style, Kane creates unforgettable characters and confronts them with life-threatening danger. As a master of suspense, she weaves them into exciting, carefully-researched stories, pushing them to the edge―and keeping her readers up all night.
Kane’s first contemporary suspense thriller, RUN FOR YOUR LIFE, became an instant New York Times bestseller. She followed with a string of bestselling psychological thrillers including NO WAY OUT, TWISTED and DRAWN IN BLOOD.
Her latest in the highly successful Forensic Instincts series, NO STONE UNTURNED, showcases the dynamic, eclectic team of maverick investigators as they solve a seemingly impossible case while narrowly avoiding an enraged law enforcement frustrated over Forensic Instincts’ secretive and successful interference in a murder case. The first showcase of Forensic Instincts’ talents came with the New York Times bestseller, THE GIRL WHO DISAPPEARED TWICE, followed by THE LINE BETWEEN HERE AND GONE, THE STRANGER YOU KNOW, THE SILENCE THAT SPEAKS, THE MURDER THAT NEVER WAS, A FACE TO DIE FOR, and DEAD IN A WEEK.
Kane’s beloved historical romantic suspense novels include MY HEART’S DESIRE, SAMANTHA, ECHOES IN THE MIST, and WISHES IN THE WIND.
With a worldwide following of passionate readers, her books have been published in more than twenty languages. Kane lives in New Jersey with her husband and family. She’s an avid crossword puzzle solver and a diehard Yankees fan.


Catch Up With Andrea Kane:

This is a rafflecopter giveaway hosted by Partners in Crime Virtual Book Tours for Andrea Kane. There will be 6 winners for this tour. One winner will receive (1) Amazon.com Gift Card and 5 winners will receive No Stone Unturned by Andrea Kane (eBook). The giveaway begins on March 16, 2020 and runs through April 19, 2020. Void where prohibited.