What Did You Think Was Going to Happen 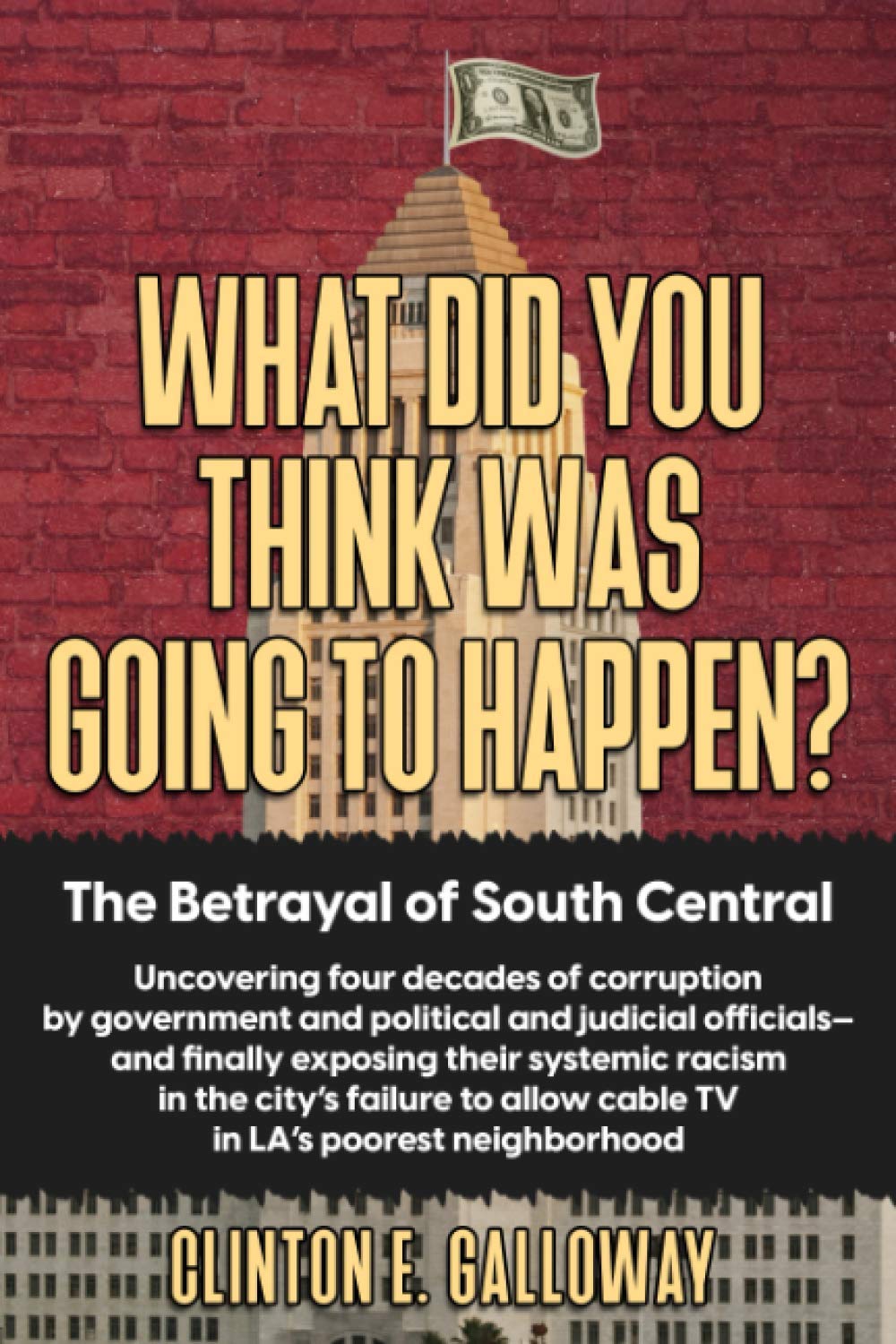 This book chronicles the effects of long term systemic and institutional racism. Using South-Central Los Angeles as an example, the book chronicles the forty-year process of attempting to provide technology and the effect of the lack of ability to access technology. The extensively documented case has shown that the denial of civil rights and technology would lead to the inevitable results that have occurred. This book deals with the cause and effect of the refusal by the City of Los Angeles to comply with the U.S. Supreme Court ruling against the City. The ruling identified the City’s attempts to limit technology in the poorest areas of the City as a civil rights violation. The complicity of major Black politicians is also explored...

In the 1980’s and 1990’s, before the growth of the internet, cable television was the newest technology available throughout the United States and the world. It would dramatically change America’s use of the television and related industries. The denial would serve to provide long-term negative consequences within the community including education, poor health, crime and gangs that have run rampant over the last four decades within South-Cental Los Angeles. 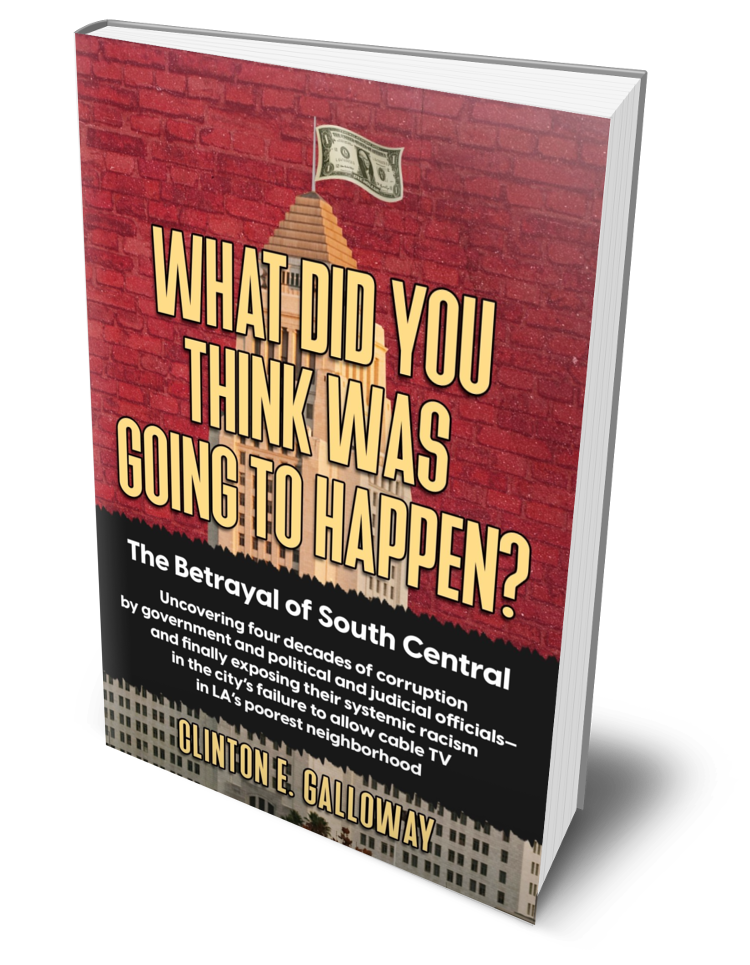 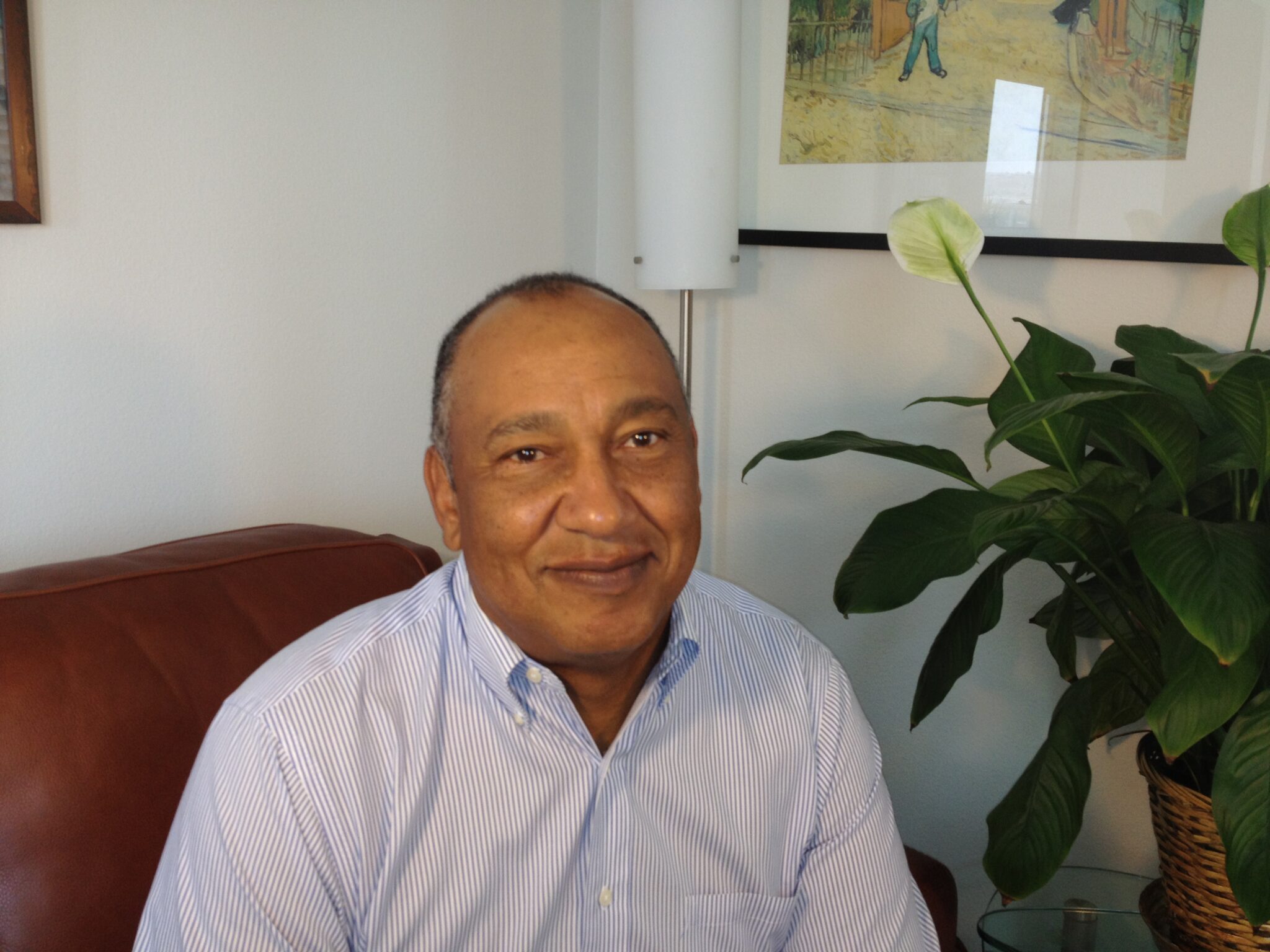 He was born in Birmingham, Alabama, but moved shortly thereafter with his family to New York City. He attended Northern Arizona University with the assistance of a baseball scholarship. In the late 1970s, after getting his CPA license, he relocated from a large international accounting firm in San Francisco to a major international investment banking firm in Beverly Hills.

His first book is titled “Anatomy of a Hustle: Cable Comes to South Central Los Angeles” (2012). This is his second book.