A satirical romp through 1968 Thailand follows a team of US intelligence agents matching wits with enemy operatives.

It was 1968 and the war was not going well. The surprisingly-effective Tet Offensive in January had humbled and embarrassed the South Vietnamese and their American allies. It had sent a powerful message to the folks back home that this Vietnam thing wasn't going to be over anytime soon. Americans in general were growing weary of its intrusion into their living rooms every evening on the six o'clock news. 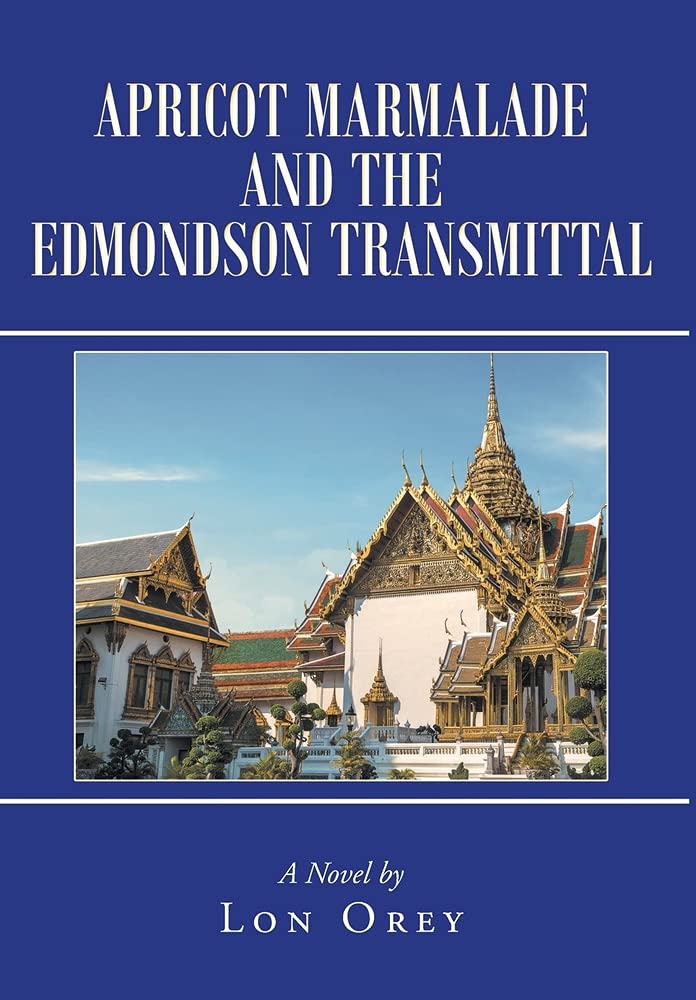 Meanwhile in Bangkok, Thailand, just a stone's throw from the battlefields, the special agents assigned to the 187th Military Intelligence Detachment, the US Army's counterespionage arm, are dealing with the war and its implications for the rest of Southeast Asia in their own way. They dress in civilian clothes and carry credentials while performing counterintelligence investigations and surveillance of suspected enemy agents. As a group, they are an unruly and undisciplined lot whose often humorous attempts to carry out their assignments and stay out of trouble rarely succeed. The tone of this book has been compared to that of the classics "MASH" and "Catch 22." 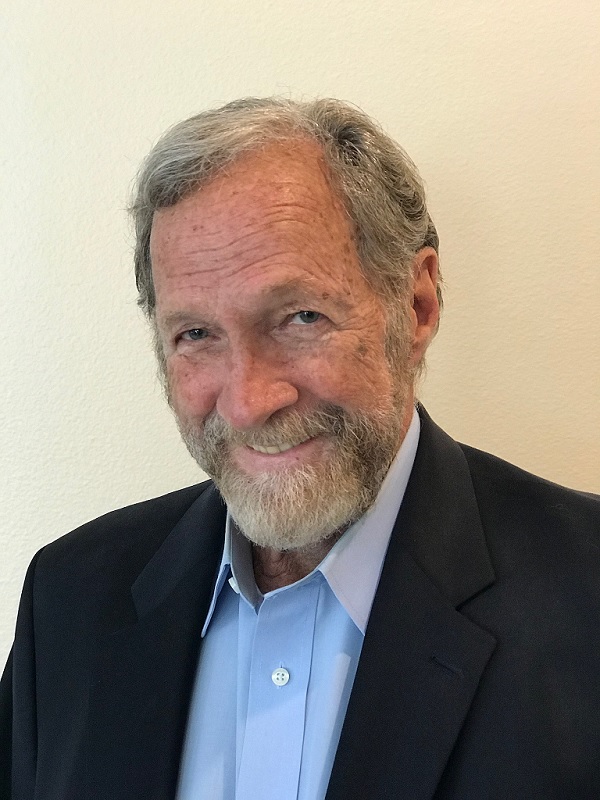 Lon Orey served in Military Intelligence in the late sixties. Much of that time was spent in Bangkok, Thailand, after studying the language for a year at the Defense Language Institute in Monterey, California. While this is a work of fiction, the framework within which the story is told reflects his real-world observations of the country and the various intelligence services operating there, as enhanced by a fertile imagination. Those intelligence services included the CIA, the KGB, and Thailand's own intelligence agency, AFSC. He had fun writing this book, with tongue planted firmly in cheek, and he hopes you will have fun reading it.