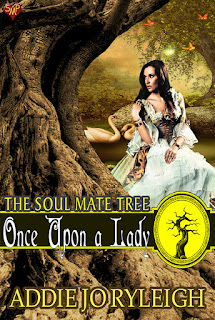 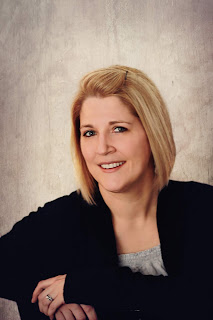 Thanks Victoria. Best of luck on the Giveaway

Thank you for your kind review and for hosting <3

Good Morning! Thank you for the book description and the opportunity to learn about another great book. My family enjoys hearing about books they will enjoy and I enjoy surprising them with the books they love. I appreciate the giveaway as well.

Great review and excerpt - made me want more! I love reading historical romances.