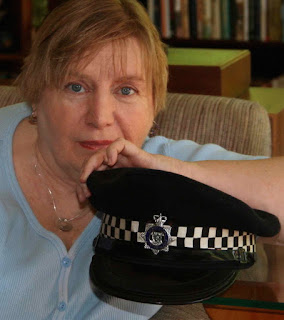 Thank you for hosting this leg of the tour -- I appreciate it!

Grateful to do it. You can probably tell I enjoyed the book!

Hi, Victoria! Glad you dropped by. Yes, it is a nice post. And a nice review, which I enjoy! ;-) Good luck with the raffle drawing.

I appreciate getting to hear about  a book new to me. Thanks for sharing and thanks for the giveaway.

James, thanks for stopping by. Good luck with the raffle drawing.

I liked the review.

You are always so sweet to me Rita. You Always make me feel like someone's reading my reviews. Thanks so much. Of course I have to thank the author as she has been very kind. Once again...easy to write a review if you are writing about a book you enjoyed!

Hi, Rita. Thanks so much for taking the time to log on and leave a comment. I appreciate it.

I'll bid good night to everyone. Thank you, Out Town Book Reviews for hosting my book today and for that very nice review. And thank you, everyone, for taking a few minutes and leaving a comment. I appreciate it. Your support means a lot to me.

Thanks for the day everyone. Best of luck with your book Jo.