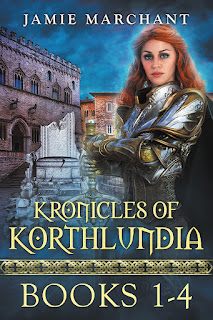 Thanks so much for sharing a book description and giveaway also. Sounds great!

Thanks for hosting me. I'd love to answer any questions readers might have.

Great excerpt - thanks for sharing!

How long did it take you to write your book?