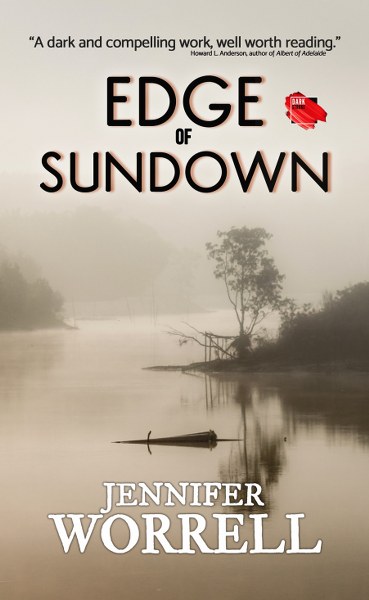 When dystopian fiction becomes real…
Val Haverford’s Sci-Fi and Western novels made him a household name. But that was then. A decade of creative stagnation and fading health has left him in the literary wilderness.
Attempting to end his dry spell and secure his legacy, Val pens a dystopian conspiracy theory set in a tangential universe where alien invaders eliminate ‘undesirables’ perceived as drains on society.
But as he digs deeper into violence plaguing his adopted home of Chicago, he discovers unsettling similarities between his work in progress and a life he thought he left behind. Soon he finds his fictional extremists are not only real—they’re intent on making sure his book never sees the light of day.
As he pieces together haunting truths about his city and his motives, Val realizes his last chance to revive his career and reconcile the past could get him—and the people he loves—killed.
Will he make the right choice? Or will it be too late?
Edge of Sundown is a provocative story that shows how the desperation of lost opportunity can lead to drastic and unexpected consequences. 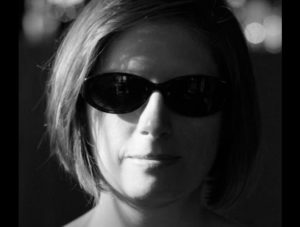 If Jennifer were to make a deal with the Devil, she’d ask to live—in good health—just until she’s finished reading all the books. She figures that’s pretty square.
In case other bibliophiles attempt the same scheme, she’s working hard to get all her ideas on paper. She writes multi-genre fiction and the occasional essay, and is currently working on a collection of shorts and two picture books that may or may not be suitable for children.
Edge of Sundown is her first novel. She’s always been drawn to “what-ifs” and flawed characters, and has never quite mastered the happy ending.
Jennifer is a member of Chicago Writers Association and Independent Writers of Chicago, and works at a private university library.
Website * Facebook * Twitter * Bookbub * Amazon * Goodreads
a Rafflecopter giveaway