Book One in the Transformed Nexus series

In the year 2163, a corrupt World Government controls everything on our planet and beyond.

Sixteen-year-old Sierra has been so caught up in her own world of saving animal test subjects and her father's disappearance, she hasn't paid much attention. When she finally finds his location, she and her friend set off on a covert interplanetary mission to rescue him, and she begins to see the corruption firsthand. 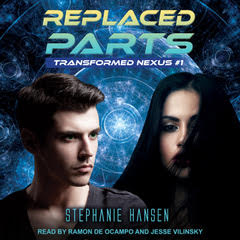 Discovering that her father has been on the front lines secretly trying to save human test subjects inspires her to join a revolution. But she is afraid of the collateral damage of hurting the people she loves. Will she find the strength to make a deal with the mad scientist Cromwell to save not just her friends and family but everyone? 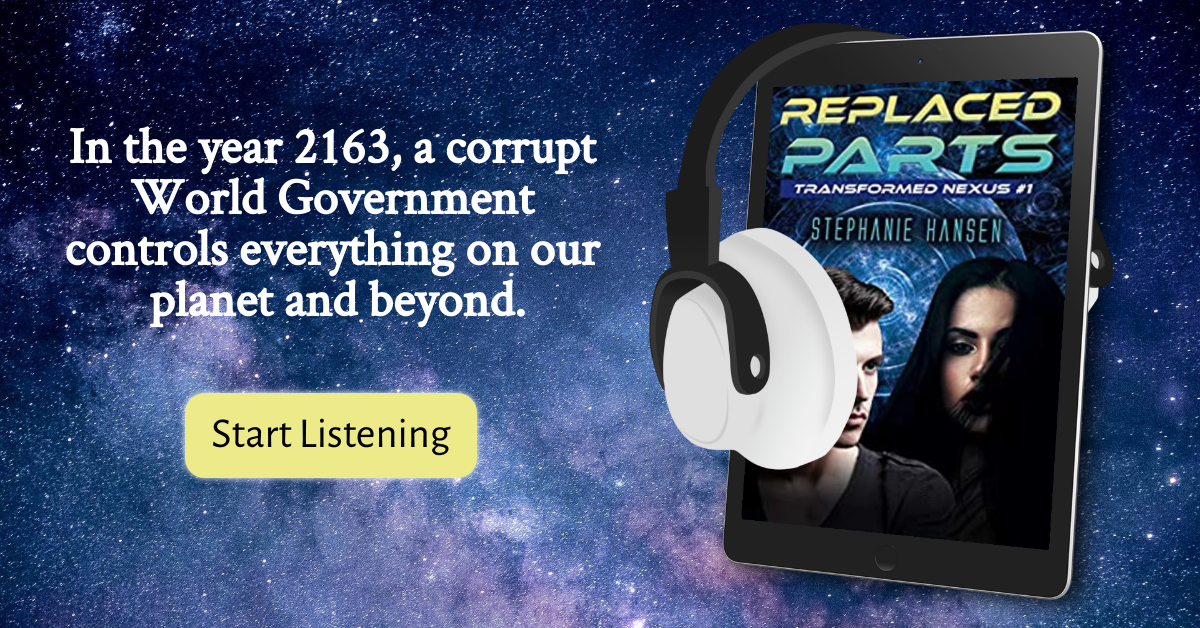 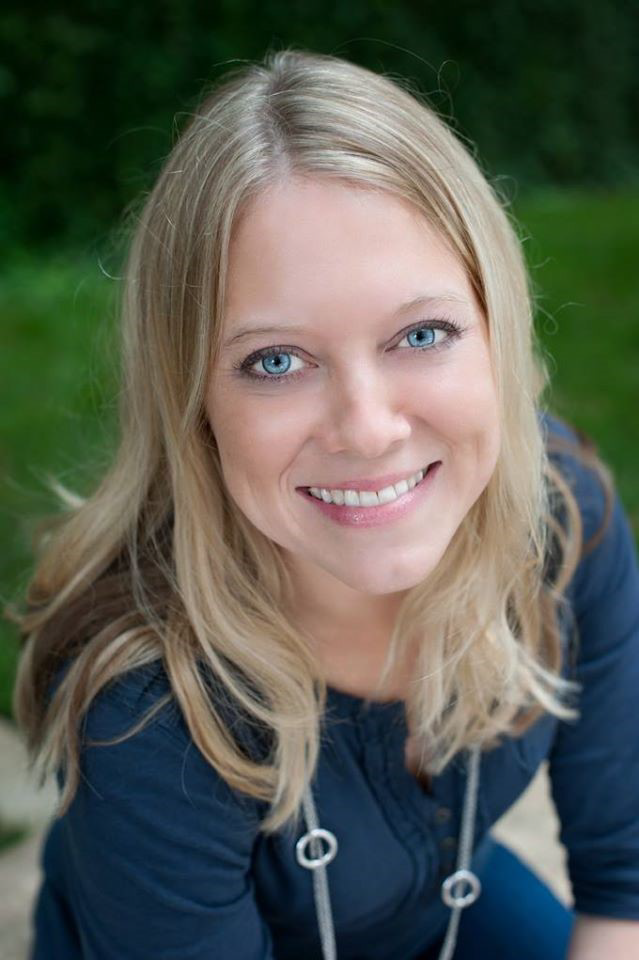 Stephanie Hansen is a PenCraft and Global Book Award Winning Author. Her short story, Break Time, and poetry has been featured in Mind’s Eye literary magazine. The Kansas Writers Association published her short story, Existing Forces, appointing her as a noted author. She has held a deep passion for writing since early childhood, but a brush with death caused her to allow it to grow. She's part of an SCBWI critique group in Lawrence, KS and two local book clubs. She attends many writers’ conferences including the Writing Day Workshops, New York Pitch, Penned Con, New Letters, All Write Now, Show Me Writers Master Class, BEA, and Nebraska Writers Guild conference as well as Book Fairs and Comic-Cons. She is a member of the deaf and hard of hearing community.

Replaced Parts sounds like a great futuristic book for me to listen to! Thanks for sharing it with me and have a wonderful day!

This book sounds very interesting. I love books that make me think.