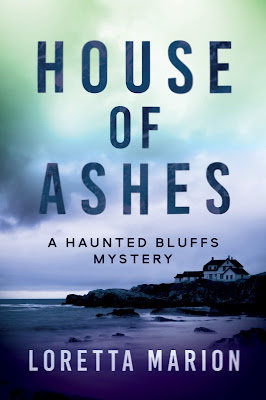 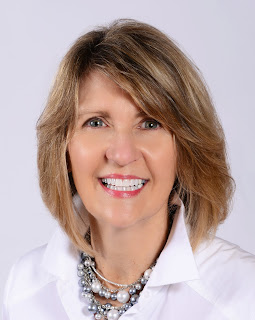 Thank you for the lovely review! I'm so glad you enjoyed your time in Whale Rock. Thank you for featuring HOUSE OF ASHES on the Goddess Fish Book Blast during release week. It's an exciting time and I look forward to connecting with readers!

Thank you, Rita. I hope you will check it out!

Loretta, what made you decide to write mystery romance ?
House of Ashes sounds like a mysterious and good story!
Linda Marie Finn
Faithful Acres Books

Oh and thank you for the giveaway and blog tour !
Linda Marie Finn

This is a good question, Linda Marie, and one I often asked myself. The funny thing is, I hadn't set out to write mysteries initially, but that element kept creeping into my writing. I love reading mysteries, so perhaps that's a big part of the reason. And I must admit, it is very satisfying to plot out all the threads to a mystery and then weave them back together for a surprising end. If you have the chance to read HOUSE OF ASHES, I hope you enjoy your time in Whale Rock!

Thank you for the interest!

I enjoyed every moment of it.

Thank you for sharing. This sounds like a wonderful book to read, very nice cover