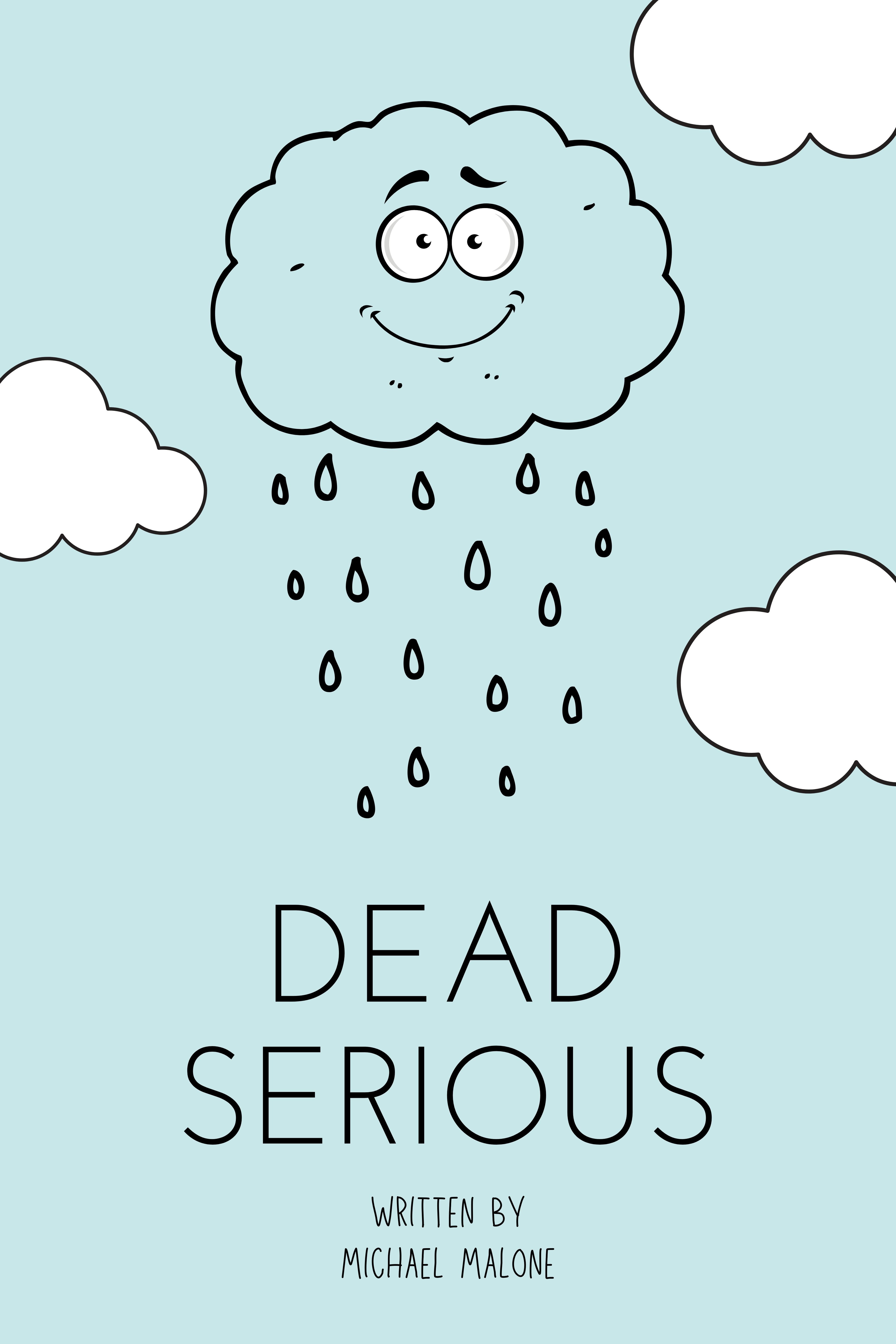 "In the past five years, I’ve lost four grandparents, three uncles, two aunts, three cousins, five classmates, and my parents. Even a car died on me..."

Comedian Michael Malone’s life has been punctuated by tragedy. He’s been to over a dozen funerals, but just three weddings - two of which were for the same friend. No stranger to loss, Malone has had ample time to reflect on what it means to grieve, and how to move forward when you’ve outlived so many of your loved ones.

Dead Serious is a look inside Malone’s mind and journal since losing his parents; a dark-humored exploration of depression, suicide, grief, and religion. Designed to be opened and read at any page, this collection of journal entries, illustrated one-liners, and humorous musings combine to create an unorthodox self-help book for anyone who has ever lost someone close to them and doesn’t know where to go from here.

Comedy has always been the lens through which Malone chooses to view the world; a way to shine a light on the dark times so his audiences feel less alone, and less crazy, during their own hardships. Dead Serious offers readers his signature comedic comfort on all life’s ups, downs, and confusing in-betweens.

Michael Malone is an award-winning comedian, actor, writer, and film director who is currently based in Los Angeles, CA. He has been featured on Showtime, Comedy Central, FOX, Hulu, XM Radio, and his Amazon Prime special, "Laugh After Death" has over 2 million views. Michael is known for his dark sense of humor that breaks down the idiotic ways we deal with life, death, love, and sex.

SCROLL UP AND GRAB YOUR COPY TODAY!

"If you have any doubt that the best humor comes from deep, dark places, this page-turner will make you a believer. Malone's life journey, which he describes with blinding transparency and unforgiving irony leaves you laughing your ass off as he candidly exposes how he himself has risen from the bowels of depression and self-loathing to personal and professional success." - Brad Garrett

Excerpt From the story “Tomorrow is Thursday”

My grandmother is ninety-two years of age and full of two things: shit and vinegar. Despite her age, she was both sharp as a whip and ornery as hell.

She had recently fallen on her back porch and broke her elbow, so her left arm was in a cast. She fell again a few weeks after that and sprained her right wrist. Because you know, grandmas be tripp'in.

She had both arms completely wrapped up in bandages. They just flapped around at her sides like a drunk penguin. Watching her eat lunch was equal parts heartbreaking and hilarious. She would hold her fork with one hand, steady it with the other, bend forward as far as she could, and sort of flip food into her mouth. She had the accuracy of a young Shaquille O'Neal at the free-throw line.

It was hard to watch, but my grandmother was stubborn and refused any help whatsoever. At one point, I made the mistake of scooting her pudding cup two inches closer to her seal-like grip, and she screamed at me, "You trying to feed me like a baby!?!"

"No," I nervously responded. "I just wanted to help out."

She pointed her head down like a bull, and in a low tone, she growled back at me, "I don't need anyone's help. I'm fine."

My grandmother then proceeded to clap her hands together in a sloppy attempt to pick up her spoon. It slid across her slick plastic food tray like an air hockey puck. Banking off the side railings for a few moments before she cornered it, scooped up some pudding with it, and then tossed the food towards her hunched and widened mouth. 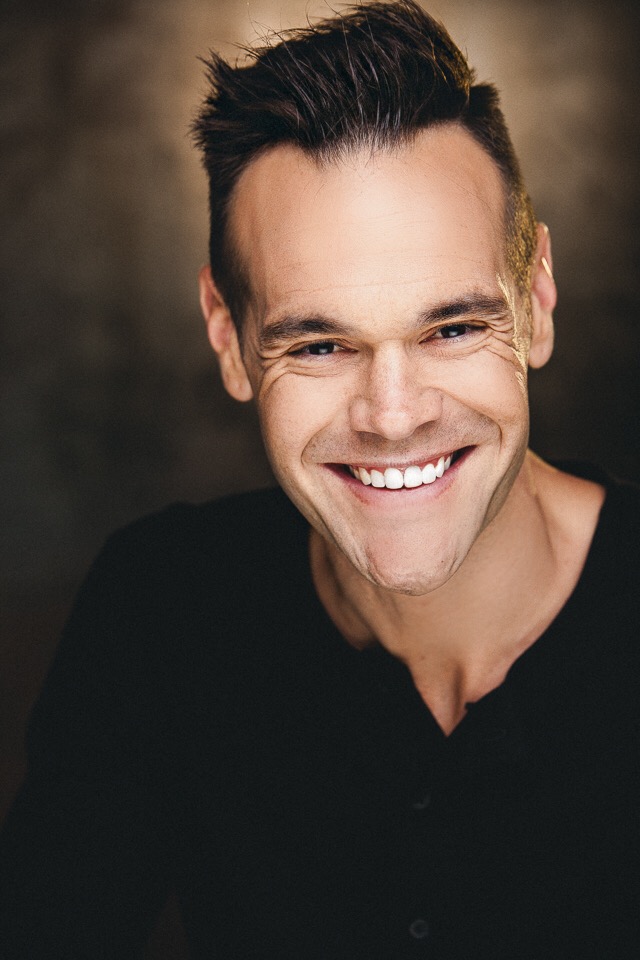 Michael Malone is an award-winning comedian, actor, writer, and film director who is currently based in Los Angeles, CA. Michael has been featured on Showtime, Comedy Central, FOX, Hulu, XM Radio, and his one-hour special, "Laugh After Death" is now streaming with over 2 million views on Amazon Prime. "Dead Serious" is Michael's first book, but not his first written work. Michael has a monthly column in Face the Current magazines that based on his popular storytelling podcast, "Punched Up." Michael is known for his dark sense of humor that focuses on breaking down the idiotic ways we deal with life, death, love, and sex.