The History of Eternity 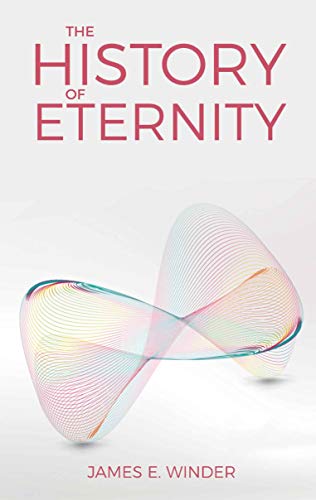 You are born into a conspiracy of significance, already entangled with your equally lonely others. The history of eternity, the tension between nowhere and now here, defines the struggle between the life you are living now and whatever there may be of the life to come. The History of Eternity is a series of broken elegies to those who have mattered, to their moments and your moments, to their sanity and your sanity, to their madness and your madness. The History of Eternity is one man’s meditation on the reverberating shock of his encounter with Henry Adams, Aristotle, Augustine, Bach, Balzac, Beckett, Bergson, Bloch, Boehme, Bonhoeffer, Cervantes, Chekhov, Cicero, Claudel, Dante, Darwin, Derrida, Emily Dickinson, Dostoevsky, Eckhart, Emerson, Ezekiel, Faulkner, Gide, Goethe, Heraclitus, Herodotus, Hume, Isaiah, Henry James, Jeremiah, Samuel Johnson, Kafka, Kierkegaard, D.H. Lawrence, Leopardi, Levinas, Joan of Arc, Joe Louis, Lucretius, Machiavelli, Malraux, McTaggart, Milton, Montaigne, Newton, Nietzsche, Parmenides, Pascal, Plotinus, Plutarch, Proust, Rabelais, Rembrandt, Rosenzweig, Rousseau, Sartre, Schopenhauer, Schubert, Adam Smith, Sophocles, Spinoza, Edith Stein, Wallace Stevens, Tocqueville, Van Gogh, Virgil, Von Hofmannsthal, Wagner, Weil, Whitehead, Wittgenstein, Woolf, Yeats, and many others.

Considered collectively, and as one integral whole, these philosophic meditations in poetic form echo the meaning of eternity as reflected in the troubled hearts, minds, and lives of 144 historic individuals, famous or unknown. There is – in the history of philosophy and literature – nothing akin to it in nature and scope. 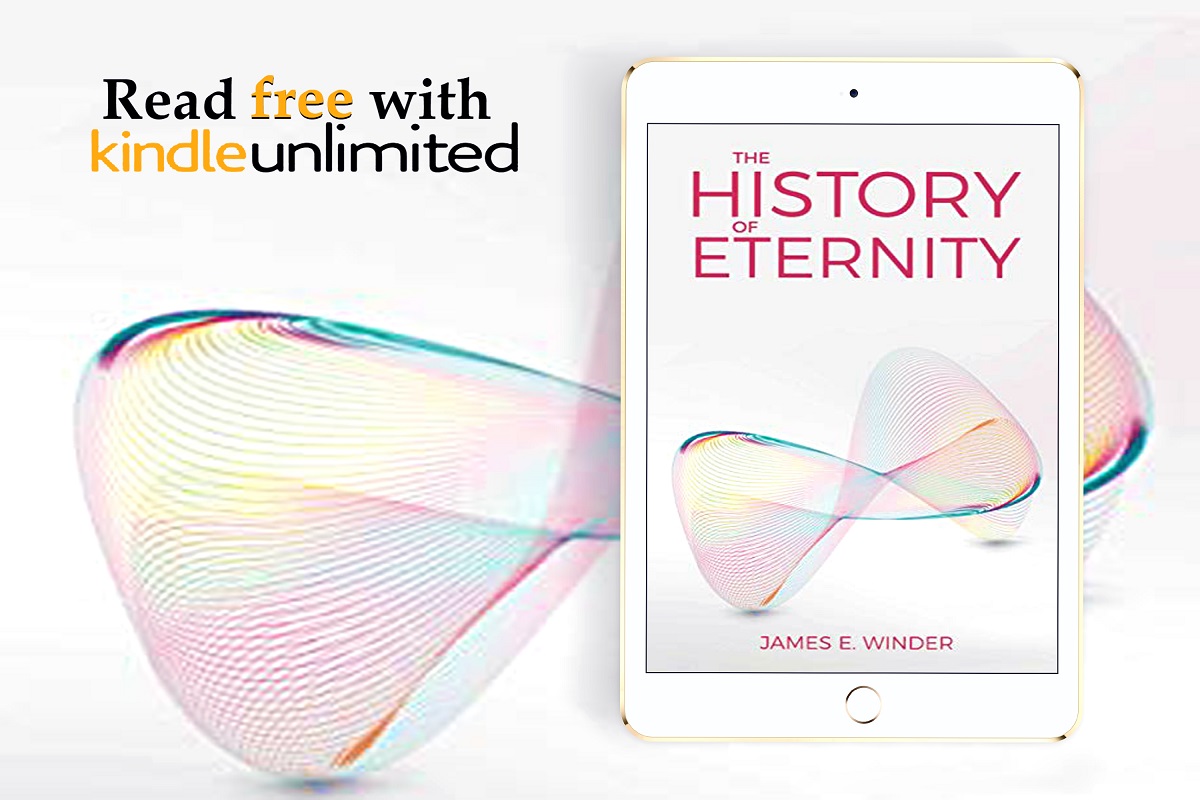 James Winder spent the lion’s share of his career as a mid-level manager and intelligence analyst for the National Security Agency (NSA), where he retired in 2013 after 30 years of service. At NSA, Mr. Winder’s most noteworthy assignment was in 1991-1992, when he served as Assistant Director of the President’s Foreign Intelligence Advisory Board (PFIAB). During that time, he co-authored a report for President George H.W. Bush on intelligence lessons learned during the first Gulf War and provided extensive research and documentation on a wide range of other matters of great interest to the PFIAB board members. In a special commendation, then Acting PFIAB Chairman, Admiral Bobby Ray Inman, cited Mr. Winder for his “expert advice to the President of the United States” and for his “extremely incisive and timely contributions on some very complex issues.”

During three decades at NSA, Mr. Winder produced three classified, book-length studies, most notably including a comprehensive report on an important subject, which won NSA’s annual Cryptologic Literature Award. He also wrote a wide variety of other in-depth reports on Soviet intelligence, terrorism, and technical threats to U.S. telecommunications.

Mr. Winder is the author of The History of Eternity, a series of philosophic meditations in poetic form, which is, according to Mr. Winder, the cryptic story of his life and the lives of many others. There is – in the history of philosophy or literature – no other work that is akin to it in nature and scope.

Email ThisBlogThis!Share to TwitterShare to FacebookShare to Pinterest
Labels: philosophy