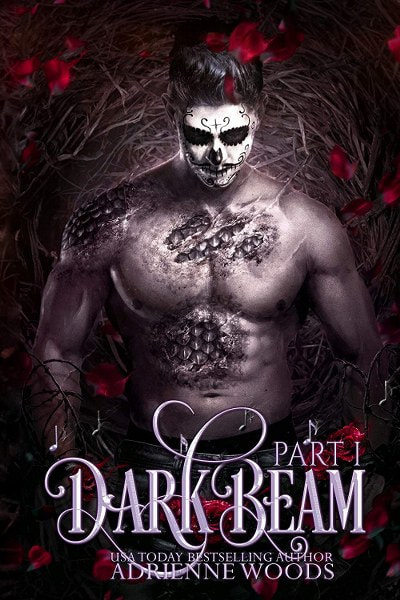 PLEASE NOTE THAT IT’S A DARK FANTASY AND NOT FOR YA
Everyone in Paegeia knows that only one Rubicon dragon lives at a time.
If more than one, they will destroy Paegeia and eventually the rest of the world as they crave that constant power for dominance.
Blake Leaf is this era’s Rubicon, and is destined for great things if his darkness can be won.
Darkbeam Part 1 follows the story of the Rubicon and how he tries to keep his beast, the darkness, at bay.
Add to Goodreads
Get it FREE from Firequill Publishing! 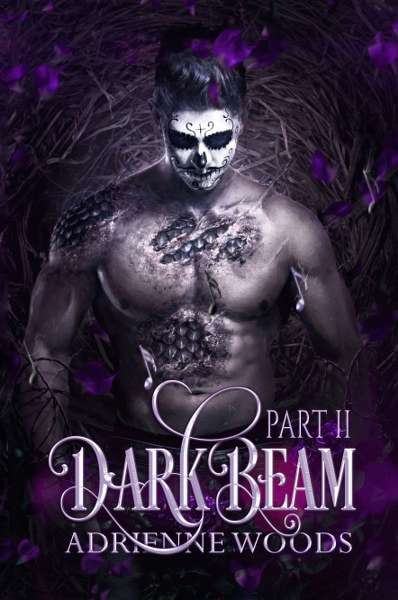 Please note that this is not for YA Audience like the Dragonian Series
Everyone knows the Rubicon is predestined for evil, and the alpha dragon does nothing to change their opinions of him. What they don't know is that he harbors a secret, a secret that can set him free, but also trap him forever.
Refusing to give in to that which can lead him to a path of freedom, Blake Leaf allows the darkness to attempt to claim his soul. But there is always a shining light somewhere, and sometimes it's just too dark to see it.
Will Blake find his way back to light, or is it too late for him?
Darkbeam Part II is about the events of Thunderlight and Frostbite (Book 2 and 3 in The Dragonian Series) told from Blake Leaf's point of view.
Add to Goodreads
Firequill Publishing * Books2Read 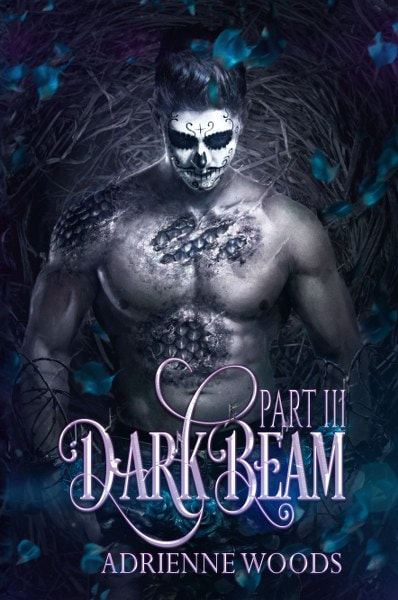 The Third part in the Darkbeam Novels: The Rubicon's Story.
Blake Leaf is fighting against the Dent. He truly believes that the Dent is an enslavement spell. One where he would loose himself and that the bond is not natural. He takes extreme measures with the help of Sam and Dimitri, a very dark sorcerer, that might cost him his life, if he caves.
Darkbeam is the Rubicon's story and also part of the Spin off series from the INTERNATIONAL BESTSELLING SERIES The Dragonian Series.
Add to Goodreads
Firequill Publishing * Books2Read 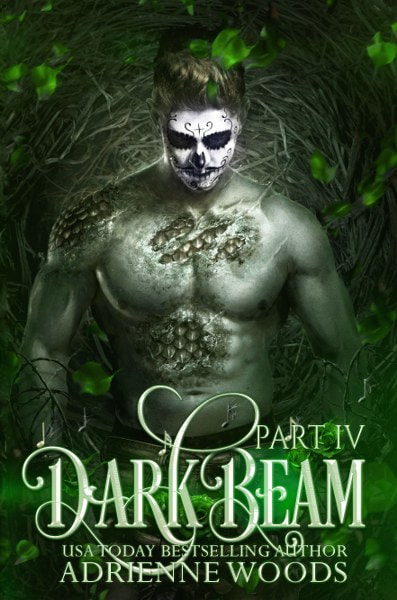 Please note that this is not for YA Audience like the Dragonian Series
The 4th Part in the Rubicon's Story.
Blake Leaf is experiencing all sorts of new feelings after the Dent, and because of his past, the princess of Paegeia isn't making it easy to trust him.
Only time and breaking through her layers will show her that he has changed. Then maybe their bond will heal and they will be find the missing ingredient in order to kill the Saadedine and free the people of Etan.
Now all he can do is to hope and pray that his secrets and past isn't going to come back and mess up his his progress.
Darkbeam Part IV is about the events happening in Starlight, book 5, in the Dragonian series.
Add to Goodreads
Firequill Publishing * Books2Read 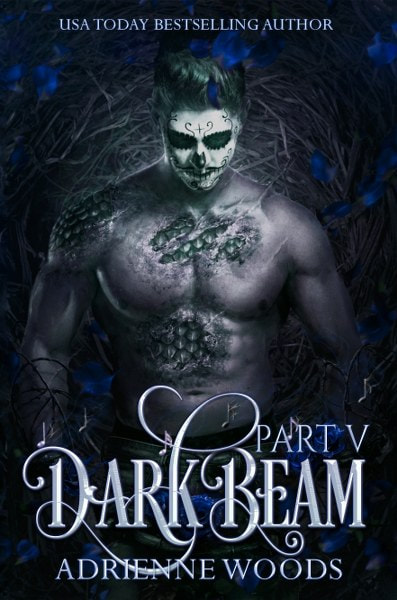 Darkbeam Part V will be released exclusively a month before in my online store for $4.99, on the 22nd May 2021 (It will be released a month later on the 22nd June 2021 on all other online stores for $5.99)
Reserve early access and the price of $4.99 by giving us your name and email address below (Please note, this is not a newsletter subscription). No payment is required at this stage. We will email you the link once the book is available in our store for purchase, around the 22nd of May 2021. We will keep you informed.
Pre-Order HERE! 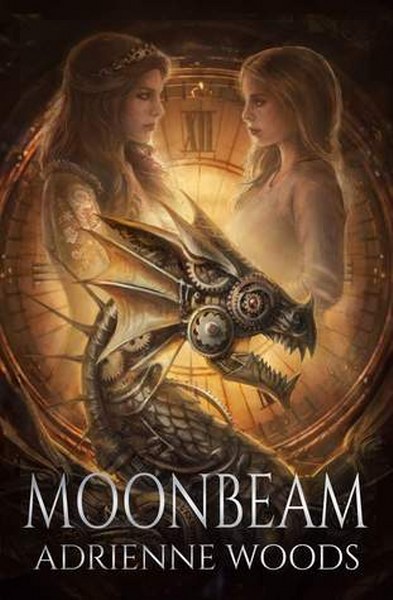 Moonbeam follows Blake and Elena ten years later from where the last novel, Starlight, ended.
What if your 'what if' becomes finally an option. Would you go and change the past...?
Add to Goodreads
Firequill Publishing * Books2Read 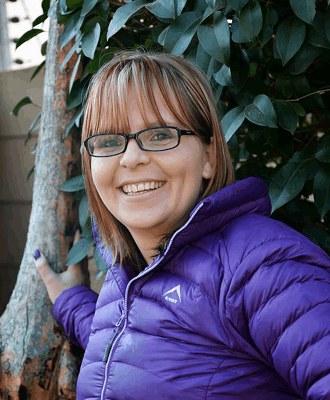 Adrienne is a USA Today Bestselling author.
She’s been in love with books all her life and knew at the age of 13 that she is going to be a writer one day.
That dream happened ten years ago and she started to pen her stories down on paper. Firebolt, her debut novel, was released 4 years after that, and she hasn’t stopped since.
Now she almost has 15 novels under her belt, and it doesn’t look like she is going to stop soon.
Go to her books to discover her series and those that still need to come.
Website * Facebook * Twitter * Instagram * Youtube * Bookbub * Amazon * Goodreads