Tulum, Mexico - Archeologist Ayla Brown, at the request of a colleague, joins an expedition to a newly discovered ruin deep in the jungle. Soon after their arrival, the team is attacked and brutally murdered by unidentifiable humanoid creatures. Ayla is the only survivor and witness.

Off the southern coast of St. Lucia, treasure hunter Logan Sykes, while searching for debris from a wealthy and historic shipwreck, makes an unexpected discovery. Soon after, he is confronted by intelligent aquatic beings seeking to protect their secret. 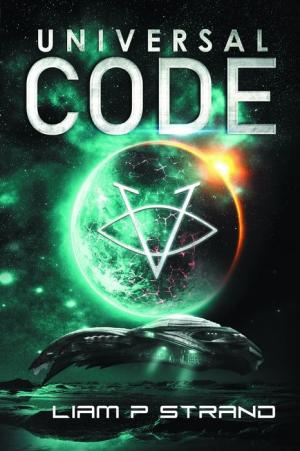 Sonya Sykes, after twenty years of torture in a foreign land, is on the run after killing her abductor. With little knowledge of who she is and that her home is light-years away, an amazing child with strange abilities helps save her life and changes it forever.

After two decades of searching for answers regarding his sister’s disappearance, Logan is approached by a man claiming to have found and rescued her. Only, Logan needs to travel to an alien planet to retrieve her, learn about the alien beings responsible for her abduction, and the fate of Earth and civilized worlds across the cosmos as the Universal Code, the organic law of the APS, or Advanced Planetary Systems, fractures and dissolves into chaos. 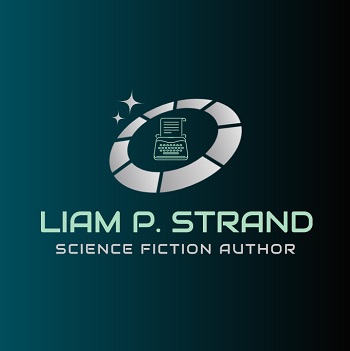 As an author, Liam Strand’s desire is to present engaging subject matter that entertains and invokes thought. He strives to accurately depict historical norms within societies and the flaws of the human condition while entertaining the reader. Universal Code is his debut science fiction novel.