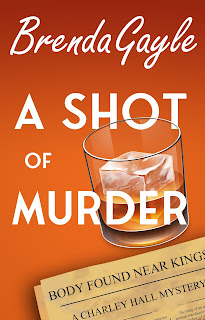 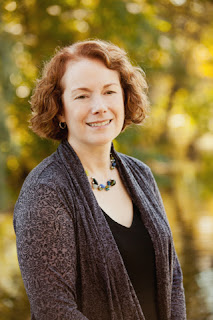 Hi Kathy, Thanks so much for hosting me today and for your terrific review of A Shot of Murder.

Our Town Books was glad to have "A Shot of Murder" here. Best of luck with your book.

Thanks much for sharing your book and a giveaway. Sounds great and happy to have read about it.

Congratulations on this nice review and thank you for sharing your book and author details. This sounds like an exciting read and I am looking forward to it.

Thank you for sharing!

I want to give a HUGE thank you to everyone who took the time to stop by to check out my new book, A Shot of Murder. And many thanks to Kathy & Our Town Book Reviews, too. Stay safe & all the best. <3