Ruth is young, excited about life and not looking for love. Yet love finds her, and Ruth is thrilled. But she is left devastated when she finds out that her the man she loves has deceived her. Still hopeful, she embarks on another relationship only to find herself in the same predicament. 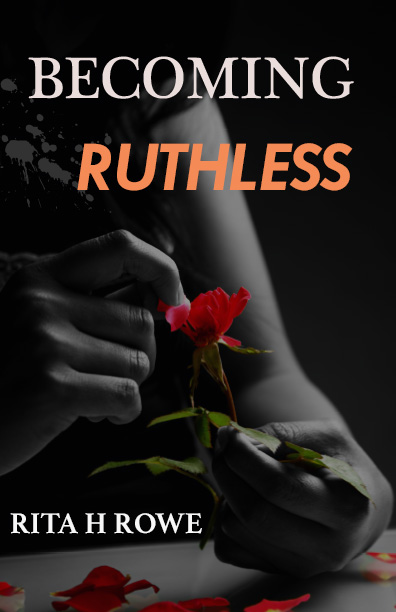 Ruth becomes disenchanted with love and decides that if she can’t beat them, she may as well join them and begins a journey that will change her very being and endanger her life.

Can Ruth find herself before it’s too late? Or will she become what she has always despised—a loathsome liar?

Her head spun and the back of her neck felt moist. She wondered whether a bead of sweat would run down the side of her neck and put a blemish on her white satin bodice. A scarlet letter would be better suited for the likes of her. She looked at her bosom now, half expecting it to be embroidered there, but little diamantes

that sat along the edges of her dress glinted back at her, laughing, mocking, challenging.

She looked up again, trying to ignore the warning signs her body was giving her. But seeing the faces as they turned towards her in a sick anticipation, she felt faint. They waited for her, all of them, ready to attack, ready to condemn her for her sins. She blinked hard, hoping that when she opened her eyes, they would not be there, that she would be somewhere far away, wishing it was not too late. But here she was, about to walk in the middle of the throngs who sat in their pews ready for the harlot to be wed. 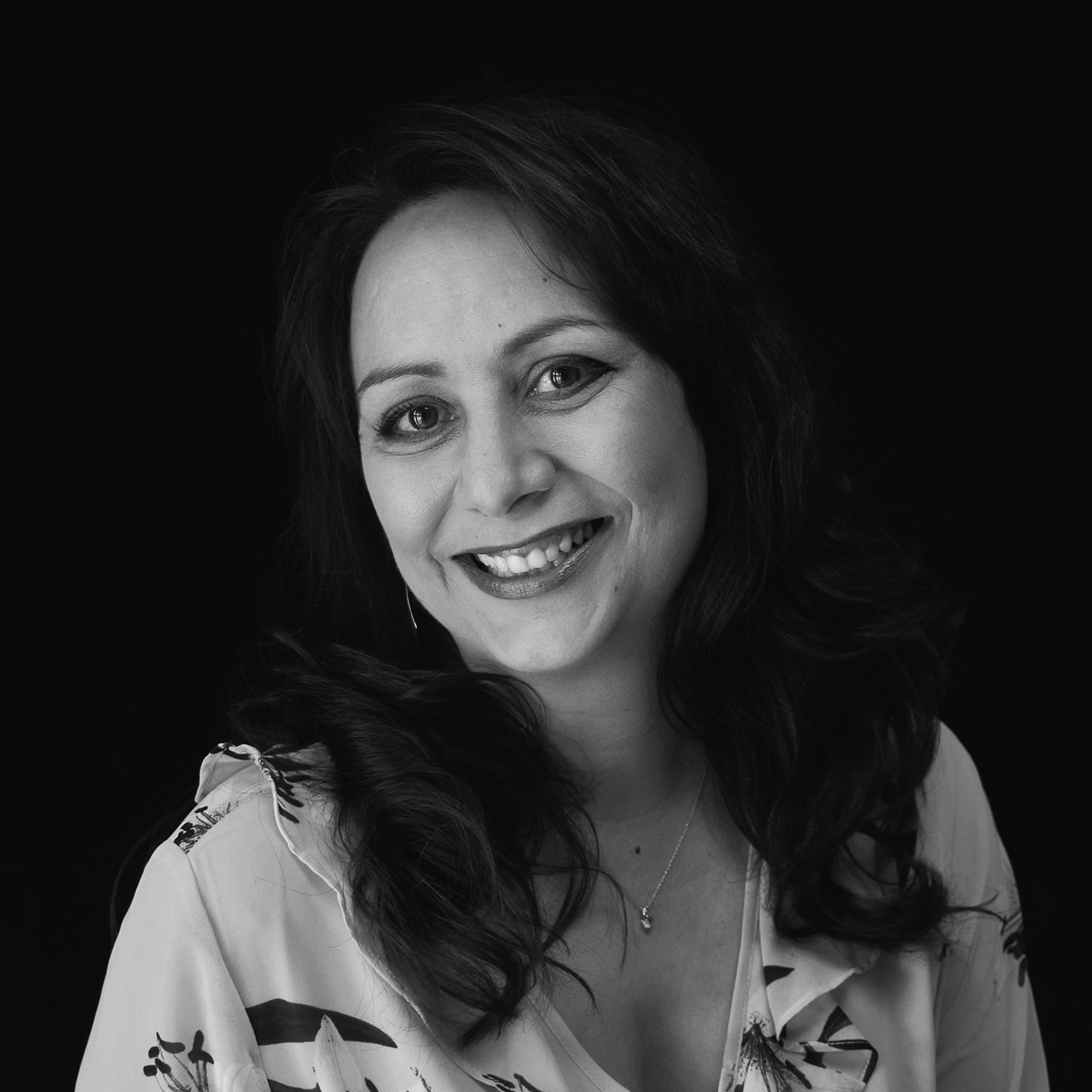 Hailing from India, and growing up in Melbourne, Rowe has a passion for words, encouraged by a mother who spent most of her spare time with her head buried in a book. Of course, she was going to become dazzled by the words of Enid Blyton, Louisa May Alcott and later on, the likes of Sidney Sheldon and even the early works of Harold Robbins. Her tastes are diverse and she can go straight from Margaret Mitchell and Alexandre Dumas, to Liane Moriarty and Jeffrey Archer in the blink of an eye.

It was finding her own style that was problematic. Trying to recreate stories in the same vein as her gurus was not fulfilling and in 2019, she embarked on a Masters in Writing. She found her passion and established her style; so keen was she to get going, that by the end of the year, she had completed, edited and published her first novel, Never The Moon, a love story. The psychological drama, She Remembered, came soon after and when she had more time on her hands, having completed the degree at the end of 2020, she just couldn’t stop herself. The Bad Seed came next, exploring small town prejudice and young love. Most of her work deals with the human condition, particularly from a woman’s point of view, which draws from her own experiences and that of others around her, with their permission. The novel, Becoming Ruthless, is one such work.

Rowe lives with her family and teach English and Art at a school in Melbourne’s West.