Out of the Field

LARRY A. LEE’S JOURNEY TO CLAIM HIS SOUL began at seven years old when he chose to defend his mother against his alcoholic father’s physical abuse in Unionville, Connecticut. ­ Three years later, his mother passed away from infectious hepatitis. Before her passing, Larry promised his mother he would grow up to be a “Good Man.” 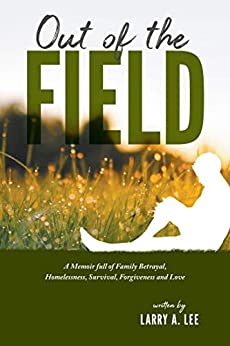 Since the age of ten, life undoubtedly threw itself against Larry time and time again. All forms of unspeakable torments and challenges made up his adolescence in Burlington, Connecticut. At eighteen years old, while he was living in a field in Oklahoma City, a single act of kindness saved him, and it forever changed his life.

And so it was, his journey of ten million miles to keep the promise he made his mother led him to a seven-year-old boy, who adopted him. Larry held love in his hand, and then he conquered his world. 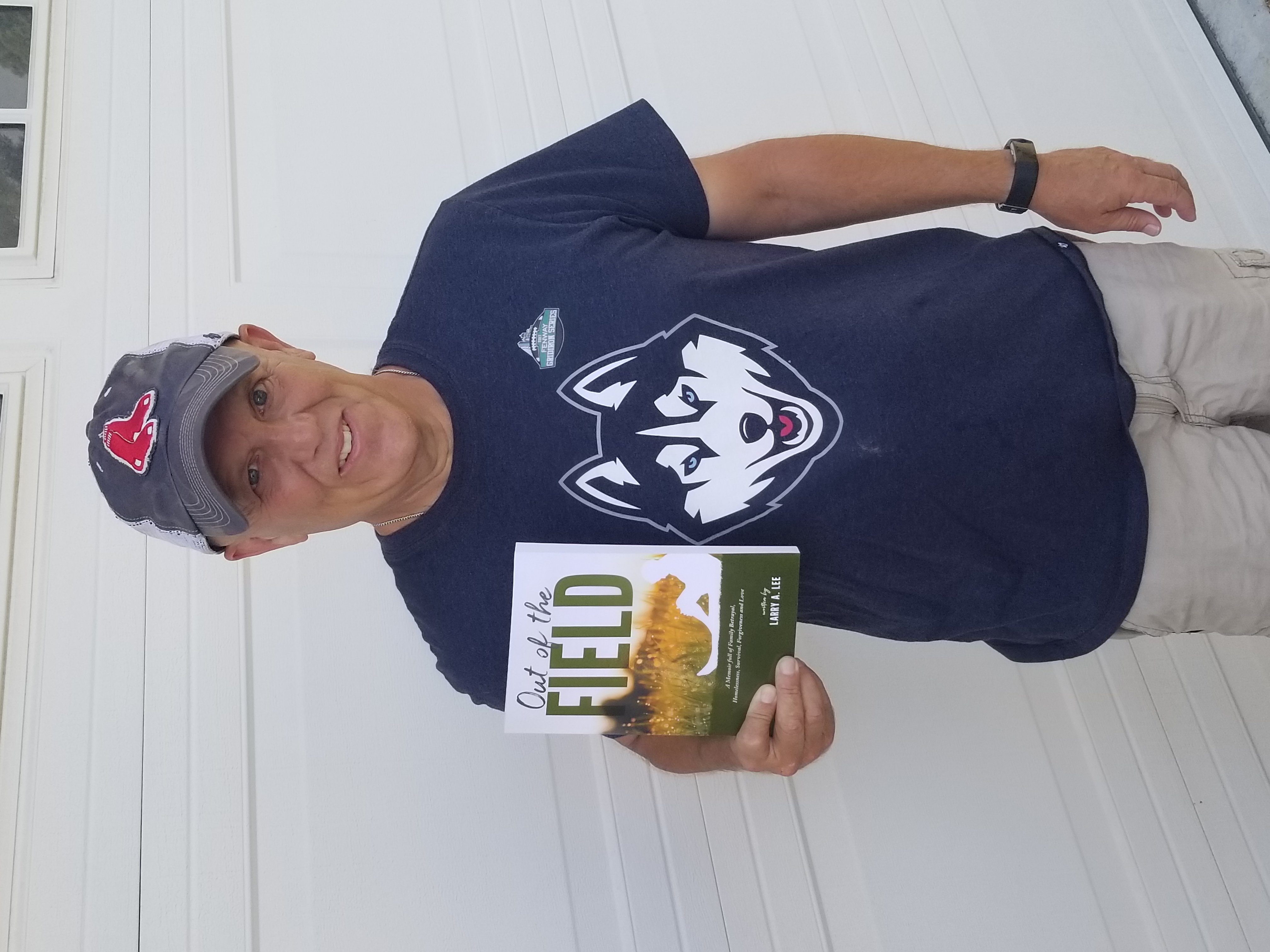 The obstacles in Larry A. Lee’s life opened his heart and mind to turn silences into words. A dream lived inside of him as a young boy. Wisdom through struggle and compassion, his self-educated imagination describes the tragic, comic, absurd, ironic, hopeful, and surreal moments of his life. Larry‘s book Out of the Field demonstrates how important it is to dream in one’s life, and he shows adversity unlocks one’s real strengths and values.

Larry wrote Out of the Field to inspire other lost boys and girls to envision another life beyond the conditions of their circumstances, so their futures will not vanish from their mind’s eye. By virtue of self-reflection, he broke free of the imprisonment of a black and white world, and the relentless discovery of Self bore the purity of wisdom through forgiveness. The truth is ugly and uncomfortable, but the future begins with the right choice. Formidable and in the distance, Larry presses forward into the unknown, and he hopes others will follow their dreams.

Larry’s fiction book The Plantation is scheduled to be released in the fall of 2021.