Ash Roper, Afghanistan combat veteran, is now a writer and tabloid publisher in Charleston, SC. The nearby Blakemore Anderson State Hospital (BASH) for the criminally insane, is offering up a rich variety of potentially juicy stories including an escaped murderer, an assaultive patient released by a jury, the violent murder of a staff member, and illicit drugs finding their way through the barbed wire perimeter of BASH. 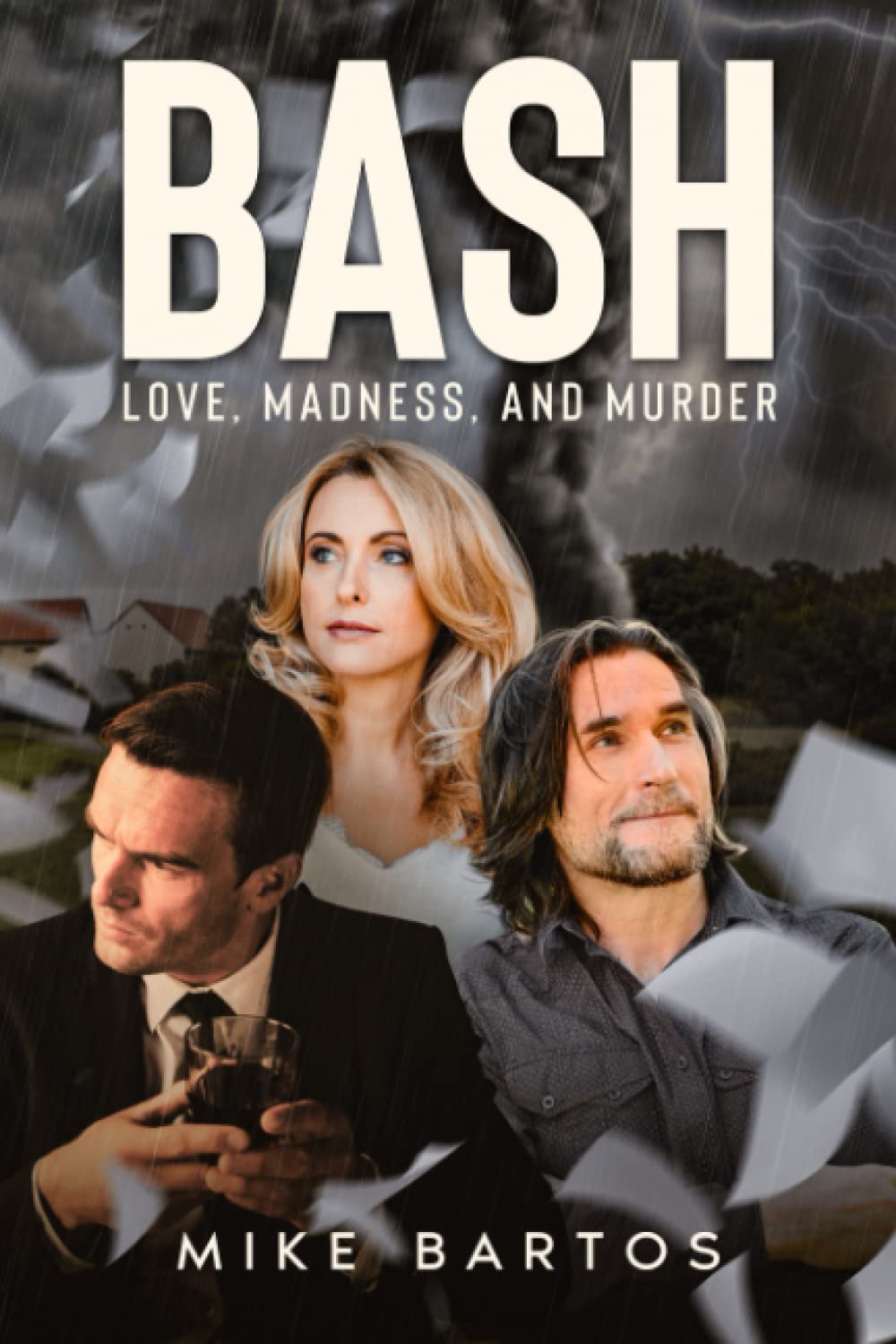 Ash decides to investigate from the inside, but through a series of unforeseen circumstances, ends up trapped in the hospital as a patient. Ash's headstrong wife Sally J, her lawyer buddy and former lover Roswell, and Doc Kerrigan, a hard drinking hospital psychiatrist, take on the system to try and spring Ash. The romantic and legal sparks fly inside and outside of BASH as a hurricane draws a bead on the South Carolina Low Country. A roadside cafe owner, a charming weather forecaster, a meth cooking biker, a crooked cop, a homicide detective, battling lawyers, and a variety of incompetent bureaucrats cross paths in this engaging and dramatic adventure. 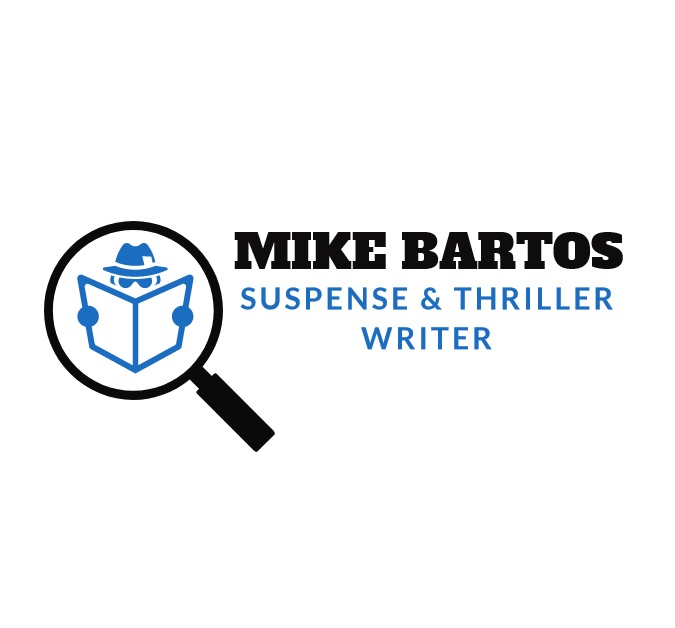 Mike Bartos is a psychiatrist and writer living in Chapel Hill North Carolina. "BASH" takes place in the lyrical South Carolina Low country, which is also the setting for his other novel, "Finding Lorena".