Not Paid Eleven Cents an Hour To Think - Book Tour

Jim Gibson was flying to the other side of the world, barreling toward what he feared could be the end of his life. 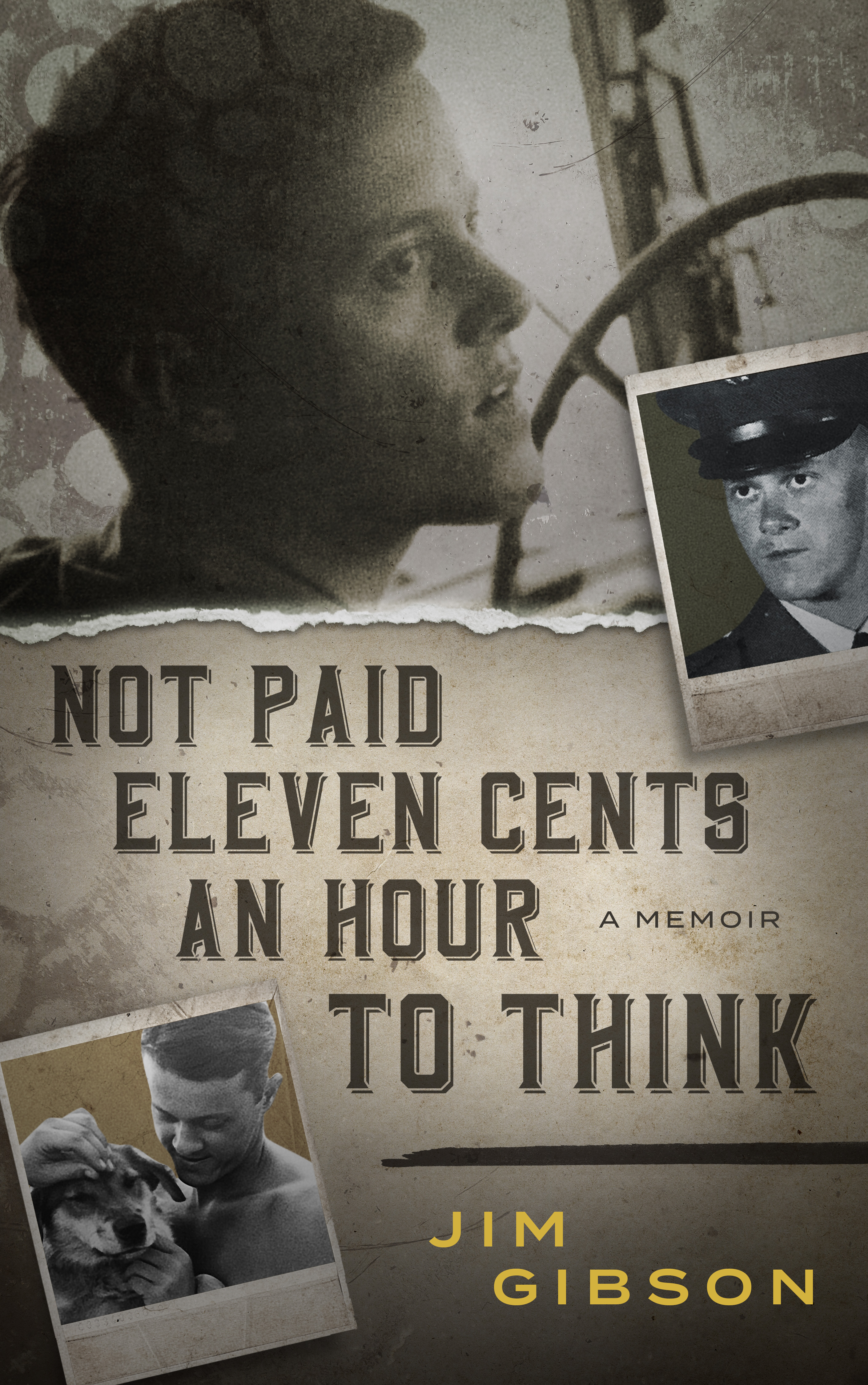 In 1968, five hundred American soldiers were dying every week in Vietnam. Outfitted in brand new, scratchy, combat jungle fatigues and boots, the twenty-year-old Army Private and trained Combat Medic found himself on a plane to a place he had never been, to fight a war he didn’t believe in. Young men like him were being drafted against their will every day, called into a war that made no sense to them. Vietnam, they thought, was a war orchestrated by relics; old white men and corrupt politicians willing to expend countless lives for personal gain. Still, it was no use to resist. There was nowhere to go, and the FBI made sure there was no place to hide. 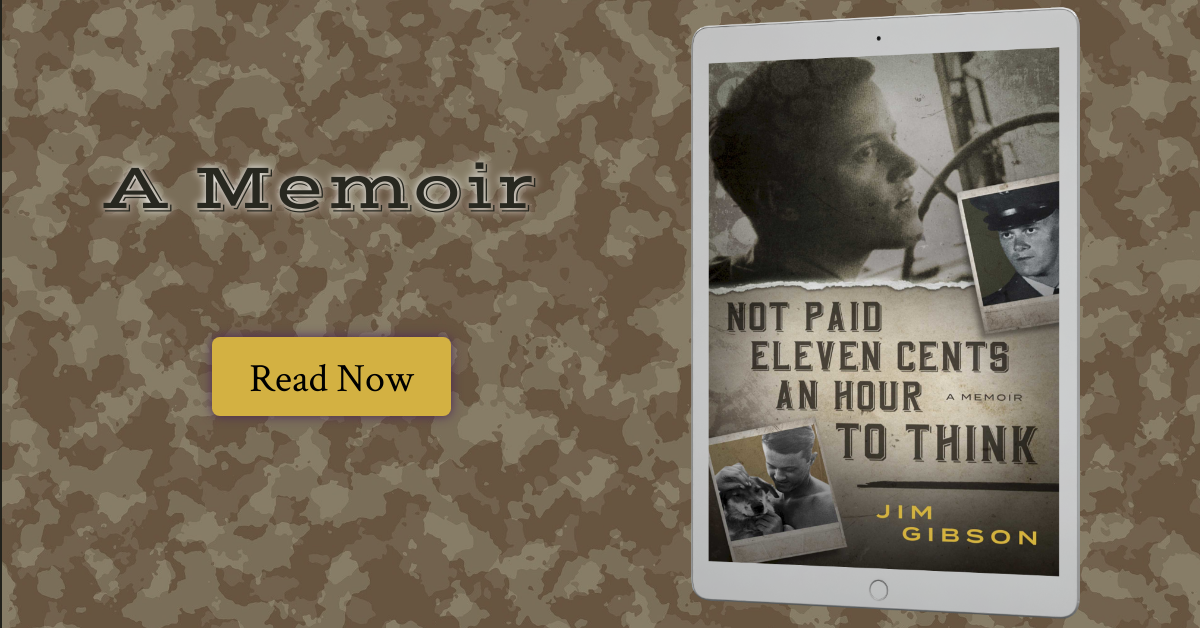 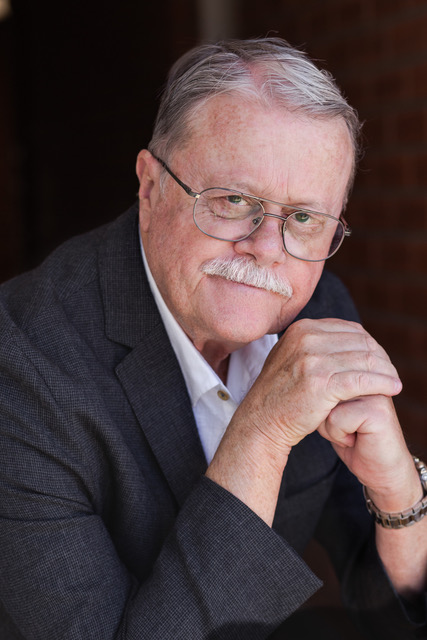 Jim Gibson was born in Santa Barbara, California in 1948. Growing up he was fascinated by the world around him, a curiosity that drove his love of reading at a young age. He has carried this passion for reading and desire for understanding throughout his whole life. In Not Paid Eleven Cents an Hour to Think, Jim recalls his fourteen months in Vietnam as an Army Medic and ambulance driver. In exploring his past and the lessons he learned, he considers what we must do to carry on. Mr. Gibson, now a happily retired grandfather, occasionally teaches abstract painting and other art classes in his community. He resides in Orange County, California.