A fascinating biography of Thomas Jefferson that presents an entirely new and provocative look at the final years of his life, as seen through the eyes of his most trusted family confidants. A powerful profile based on fresh research and unpublished memoirs. 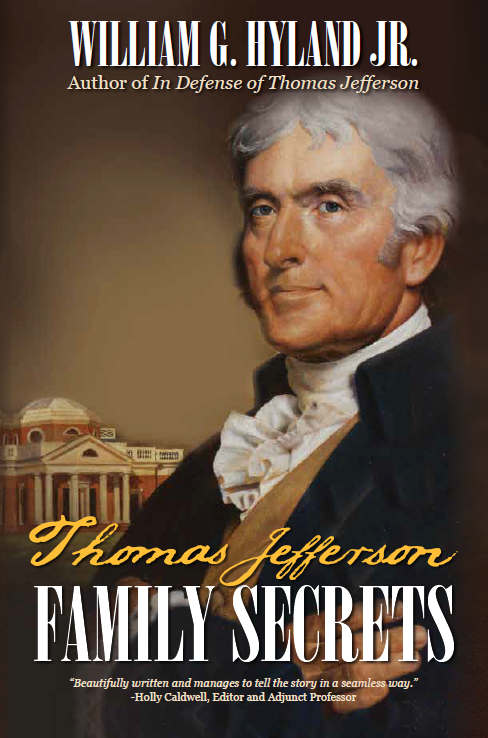 On April 13, 1943, President Franklin D. Roosevelt dedicated the Jefferson Memorial on the edge of the Tidal Basin in Washington, DC. World War II had injected the two hundredth anniversary of Thomas Jefferson’s birth with special significance. The tide of history had just shifted its course. One of the foremost political figures in American history finally took his place in the ultimate American pantheon, within sight of George Washington’s soaring monument and Abraham Lincoln’s brooding, seated statue. No American has ever before enjoyed such a transcendent status as Thomas Jefferson. And over the next 250 years of American history, no public figure would ever reach the same historic heights.

This is the triumphant “political” image of Jefferson, yet one far from reality. Jefferson had desired to live in the “tranquil, permanent felicity” that flowed from a secluded home life at his elegant mountain estate, Monticello.[i] But during the last seventeen years of his cloistered family life, his story was infused with high drama in a congealed world of alcoholism, domestic violence, family jealousies, bankruptcy, and a grisly murder. Then came a humiliating series of political wounds, including an alleged sexual affair with a slave, corroding Jefferson’s personal and professional reputation. 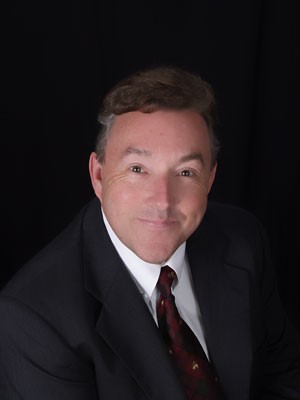 A Virginia native, William G. Hyland Jr. is the author of four widely praised historical biographies, including “In Defense Of Thomas Jefferson” (St. Martin’s/Thomas Dunne Books), which was nominated for the Virginia Literary Award. He is a seasoned litigation attorney with a national law firm and nearly thirty years of high profile trial experience. He is also a former Adjunct Professor of Law at Stetson University College of Law. His professional lectures have included speeches at the National Archives and the Colonial Williamsburg Foundation. Hyland is a member of the Virginia and New York Historical Societies and serves on the Board of Directors of the Thomas Jefferson Heritage Society. Mr. Hyland holds a B.A. from the University of Alabama and a J.D. from Samford University. Before law school, Mr. Hyland held a Top Security clearance and worked for the Arms Control and Disarmament Agency.