The ebook version of this book is currently available for pre-order at a discounted price until the official release on September 18th.

Being haunted by a sinister circus wasn't unusual for the spunky Estela Nannette Sinclair. Neither was the abuse she faced from her adoptive parents. But one was just a dream and the other would resolve in two weeks upon her eighteenth birthday... or so she mistakenly presumed. Her life was a complex façade of lies that hid how deeply she's entangled with three powerhouses of dark magic. Had she been that ignorant of the masquerade before her? An ignorance that wasn't bliss. And an ignorance that meant her corpse would likely decorate an amusement attraction in a mere two weeks' time.

Alexis Dees is a lifelong creative writer and storyteller of all tales enchanting and unsettling. She focuses on stories that maintain a balance of whimsical fantasy, morbid darkness, and offbeat eccentricities... which sometimes ties into the matter of amusement attractions, an industry she's been involved with professionally for nearly ten years as an entertainer. As all sensible intellects do, instead of pursuing a traditional 9 to 5, she's ran away with the circus more than once; and when she's not tied up in aerial silks or reading the Brothers Grimm for the millionth time, she's likely traipsing about an abandoned amusement park. 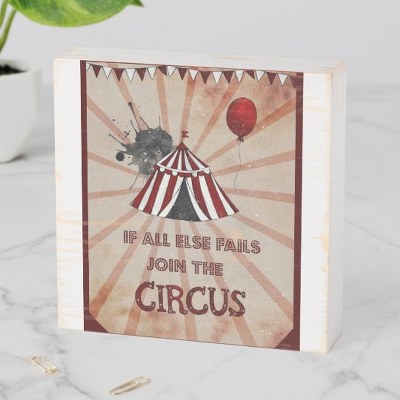