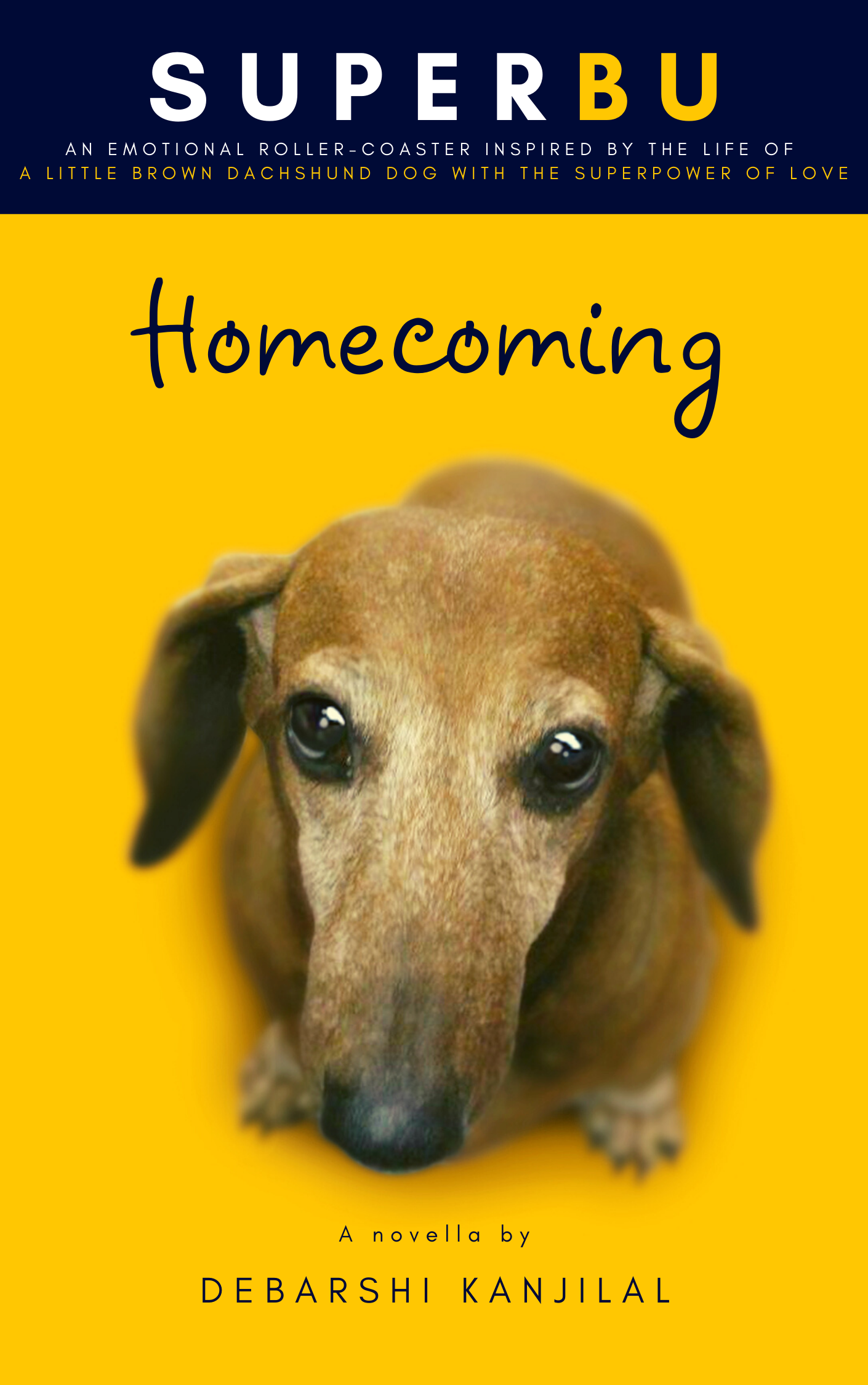 You cried with Hachiko. You got spooked and then laughed it off with Scooby Doo. And you fell in love with John Grogan's incorrigible Marley. But you have yet to meet a dog quite like Super Bu ♥.

After years of arguments on the matter, the Bera family has finally decided to bring home a dog.

① Ajay has wanted a dog since he was a child. He has fantasized about every version of his future life around them.

② His brother, Arun, would love to get a dog as much but doesn't mind not having to clean up after one.

③ Ajit, their father, also wants to get a dog. He just wants to feel the love of a dog again, like he used to when he was a child.

⚠ Barnali, Ajit's wife, loathes the idea of having a dog in the house. She spent her childhood praying for only one thing, that she shouldn't get married into a family that has dogs. And until now, she got her wish.

But now, Ajay has finally worn out his mother's resilience and the Beras are bringing home a dog. Can this be just the homecoming that the dog or the family had anticipated?

Read now and find out. 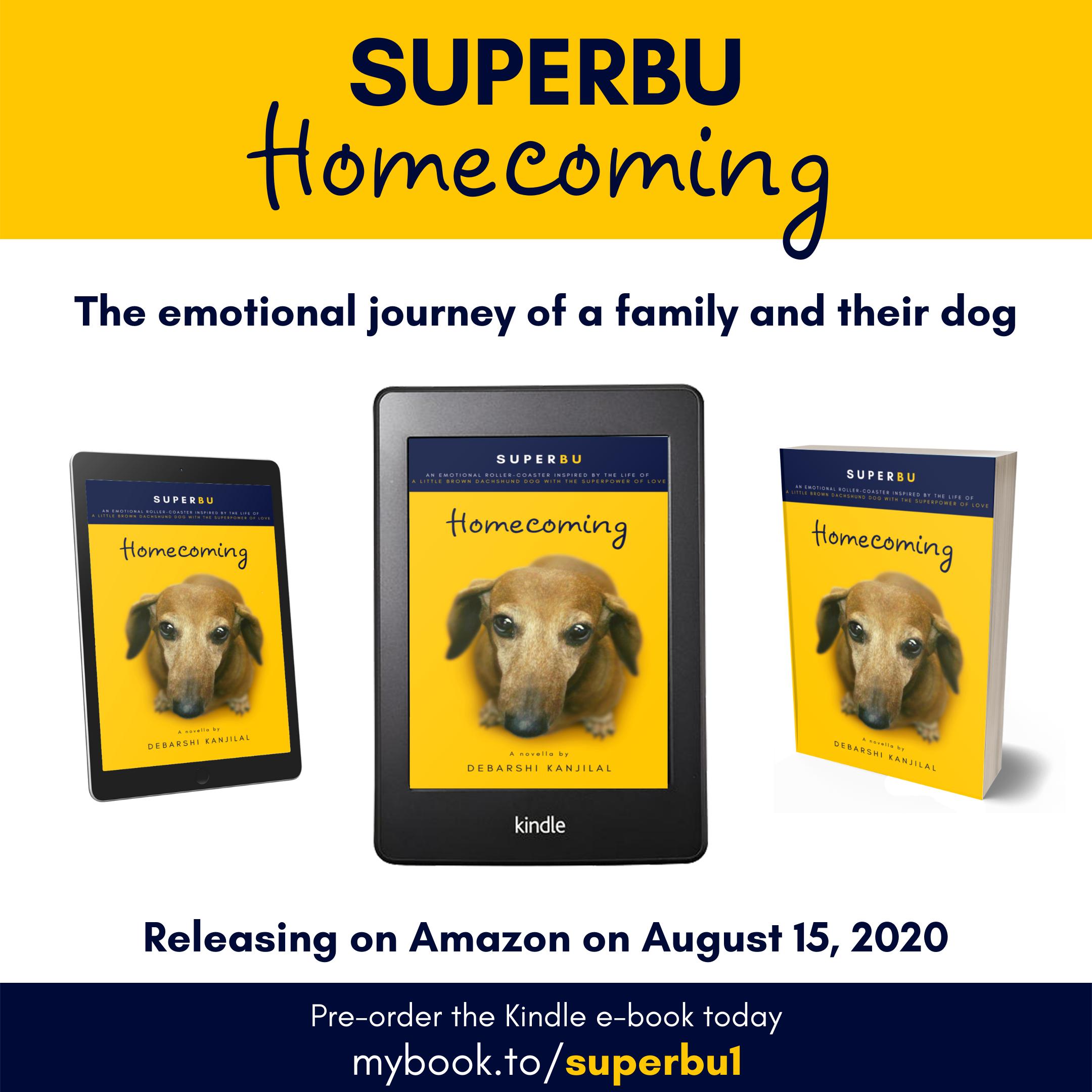 The lazy young lad who would sleep through a freaking earthquake suddenly didn’t need anyone to wake him up. It was a special Sunday morning in September.

Ajay was up at five in the morning. Not once did he hit the snooze button on the alarm clock. He did not sleep through the ringing alarm until someone else in the house got perturbed enough to shake him awake. He heard the alarm within the first few seconds of it going off. He woke up and switched off the alarm, so as not to wake the rest of the family. He did not lie back down over the scattered sheets on his bed like he usually would on any other day.

He got up, headed to the bathroom, freshened up, brushed his teeth, came back out, changed into an ironed, royal blue t-shirt and his grey jeans, and he sat down on the edge of the bed, yet to be made, posture annoyingly better than how he usually sat, and waited. He did not have to get up that early; there wasn’t an exam to get to, no lectures at college that he feared he would be arriving late for, no potential girlfriend who had invited him to meet somewhere for a breakfast date.

It was a Sunday, but Ajay was ready and all dressed up to hit the city by 5:30 in the morning. Yet, this was only the second most unusual thing about this day, because this was also the day that the Bera family had finally agreed to bring home a dog.

Debarshi Kanjilal (DK) is an urban fiction writer based out of Bangalore, India. His debut novella, Based on Lies, was touted as a gripping psychological thriller by several reputable reviewers. In 2020, DK is back with his second novella, SuperBu: Homecoming, an emotional journey of a family and their dog.

Debarshi ran the ‘God of Absurdity’ blog from 2012 to 2015, which published humorous anecdotes and reflection pieces. He is also an accomplished learning experience design professional who has help shaped adult learning strategy for some of the most well-known organizations in the world.