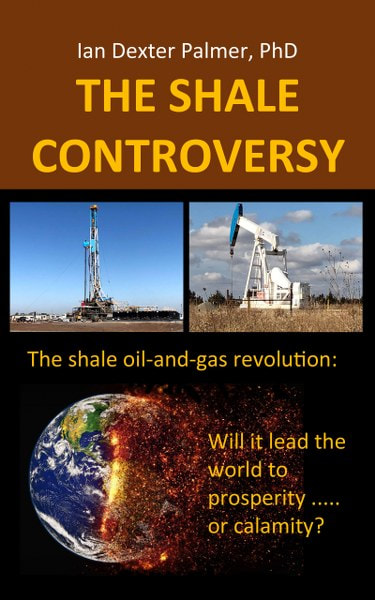 The Shale Controversy assesses the pros and cons of the shale revolution. Written for lay readers as well as experts, the book lists the personal benefits of cheap gas and oil as well as the trade balance achieved for the United States. On a global scale, cheap energy has lifted millions of people into the middle class.

But there are downsides of the revolution. One is the threat, present and future, of earthquakes in connection with drilling of shale wells. The biggest downside may be the threat of global warming –attributed to greenhouse gases from the burning of fossil fuels, including shale-oil and shale-gas.

Australia is a poster-child for global warming and Dr Palmer in 2019 drove past kangaroos killed by a severe drought that turned into the worst wildfires in a century in late 2019. He also visited the corals being bleached by global warming in an otherwise pristine part of the Great Barrier Reef near Cairns.

This leads Dr. Palmer’s thoughts to the immense challenges faced by oil and gas companies. Should they cut back on drilling and fracking, and by how much? Dr. Palmer rounds out the book with solutions to avoid potential disasters that that the experts insist are coming at us fast.

Praise for The Shale Controversy

“Despite having been in oil and gas for over ten years, I’ve always struggled with how to simplify the complexities of the industry. Dr. Palmer has done it in his book. It is thorough, fact rich, fair and easy to follow. If you want to explore the big questions, better understand the issues and decisions associated with powering our world, this book is a must read.”

“Dr. Palmer presents a balanced, informed, and captivating overview of the shale oil and gas revolution in the 21st century. The reader is given a clear understanding of shale fracking and the impact on the environment, earthquakes, and global warming as well as the economic benefits.”

“The author of this book will take you on a fascinating journey from the risks and benefits of fracking, to an examination of an undeniable threat and dilemma faced by mankind – all a part of the twenty first century shale gas and oil revolution. The book offers valuable ideas for solutions to the problems.” 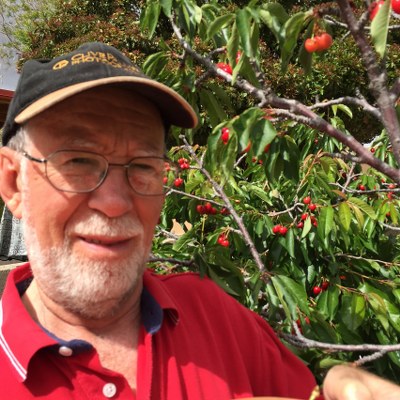 Ian Palmer has a Ph.D. in cosmic rays and spent thirty years as a petroleum engineer, consulting around the world. He gives entertaining talks on fracking, shale-gas, earthquakes, and global warming. He now lives and hikes in the Mountains of New Mexico.