2085 The world recovers from War. A squeal of tires chases Dr. Dieter Karnak, as he creates artificial life under his corporate partner’s begrudging nose. Dr. Robert Dunlevy doesn’t buy into such spiritual nonsense... 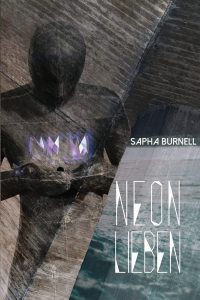 2155 AD-001 swims to the shore of Vancouver Island. Lieutenant Max Allard is tasked to drag AD-001 back, before the Mater Machine claims 'it' for her own.

‘Come at your leisure. My love is free. My abundance is yours.' 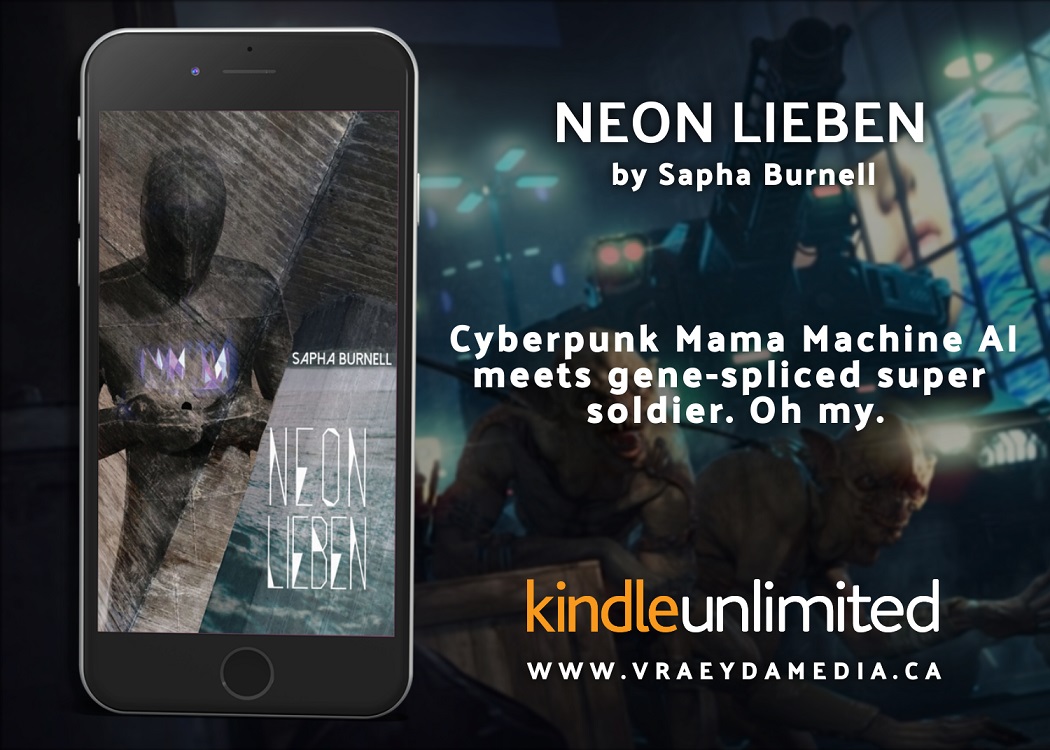 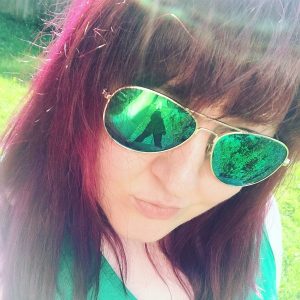 “Sapha is like a young Wolfgang Pauli, in every laboratory he went, there was a little explosion” - David Roomy, Author of Inner Work in the Wounded and Creative: The Dream in the Body

Cyberpunk & mythology aficionado Sapha Burnell teethed on images of the Berlin Wall falling down. Steeped in divergent cultures, religion & gender roles, the Wild One dedicates her work to the dichotomy between science and spirit.

Author of The Judge of Mystics Series: Son of Abel (2017) & Usurper Kings (2014), Sapha speaks on martial arts in pop culture, comparative mythology, the craft of writing, using film director techniques as an editor, and being LGBTQ in a religious setting. The first in the Lieben Cycle, NEON Lieben inspects artificial intelligence, the rise of quantum computing & genetic engineering in a novel spanning two timelines.