Unrest smolders in a galaxy where most citizens endure the oppressive society of the Northrite corporation.

Run by six masked council members, the Northrite exploit the powers of Elemiscists—those with magical abilities—and keep them as indentured servants. When a nearby sun turns blood red and begins pulsing, people flee their homes, and the millennia-old government is plunged into chaos. Six diverse individuals from across the galaxy become entwined in a struggle for survival and to overthrow the Northrite corporation. 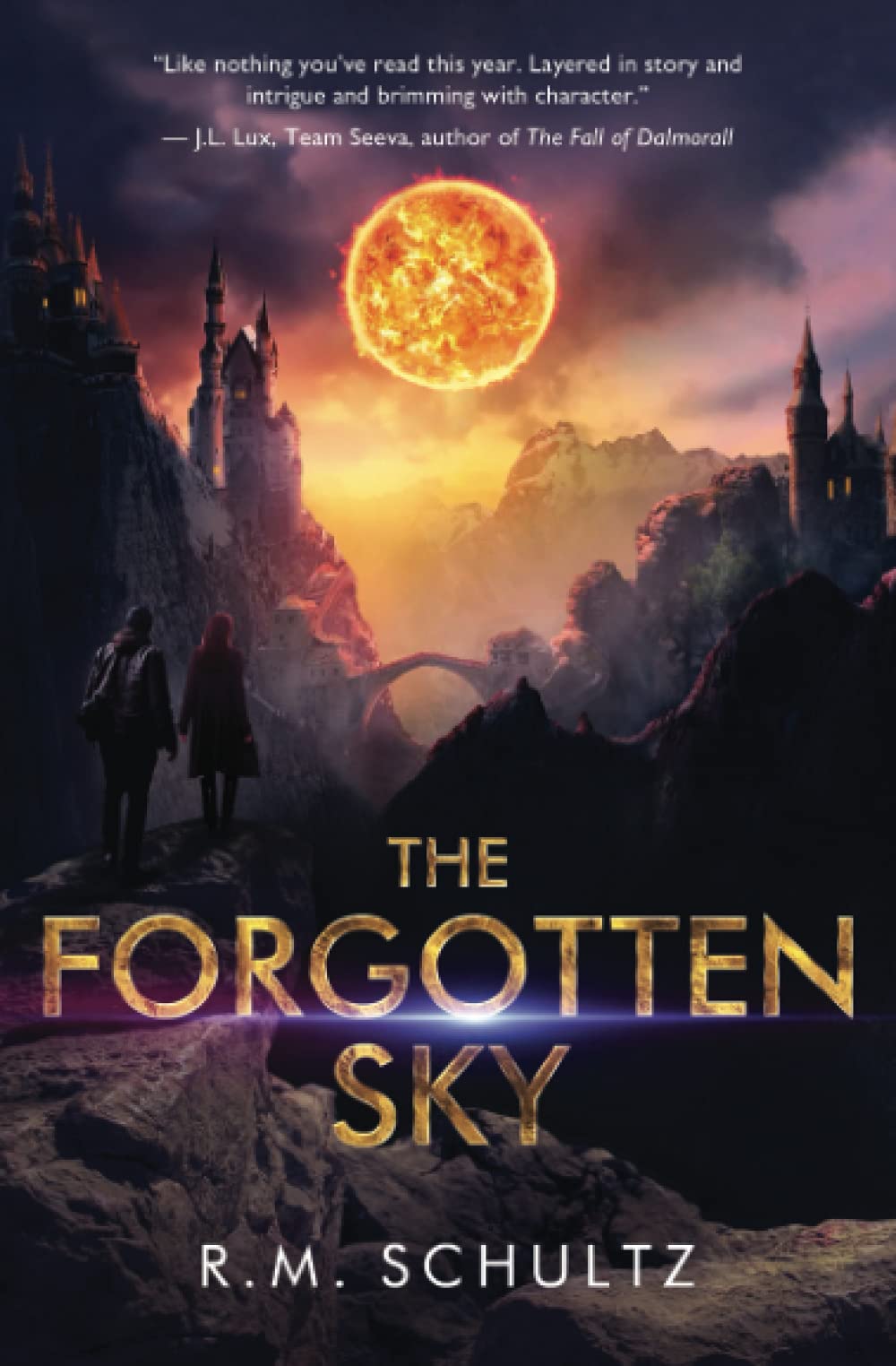 These six share a strange dream: a figure composed only of shadow, holding the pulsing red sun in its palm. Jaycken is an audacious and sarcastic young military recruit who dreams of harnessing Elemiscist powers, and Rynn is a sheltered but perceptive young woman who flees her home planet in search of her missing mother. Nyranna is a cunning Elemiscist slave, seeking to free her people from oppression, and Seeva, an operative and activist, tracks down a branch of the Northrite corporation that funds poachers and decimates endangered creatures for profit. Elion is a morbid bounty hunter, and Cirx is a medieval knight who seeks revenge for the death of his people.

Praise for The Forgotten Sky

“Like nothing you’ve read this year. Layered in story and intrigue and brimming with character.”—J.L. Lux, Team Seeva, author of The Fall of Dalmorall

"R.M. Schultz is a master storyteller, and his effects are spectacular ... The Forgotten Sky ... is a gorgeous treat not only for fans of science fiction but for any reader who adores superior storytelling."—Readers' Favorite 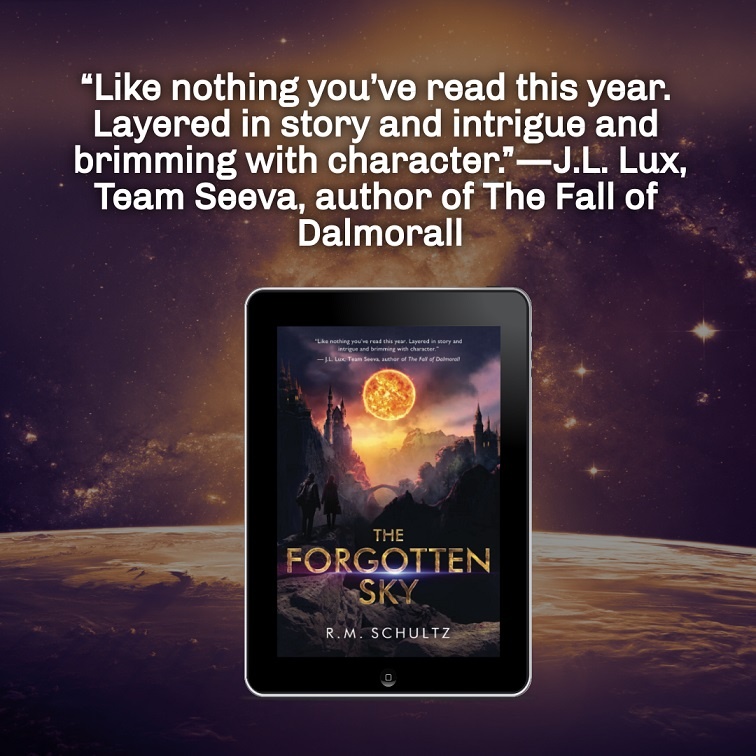 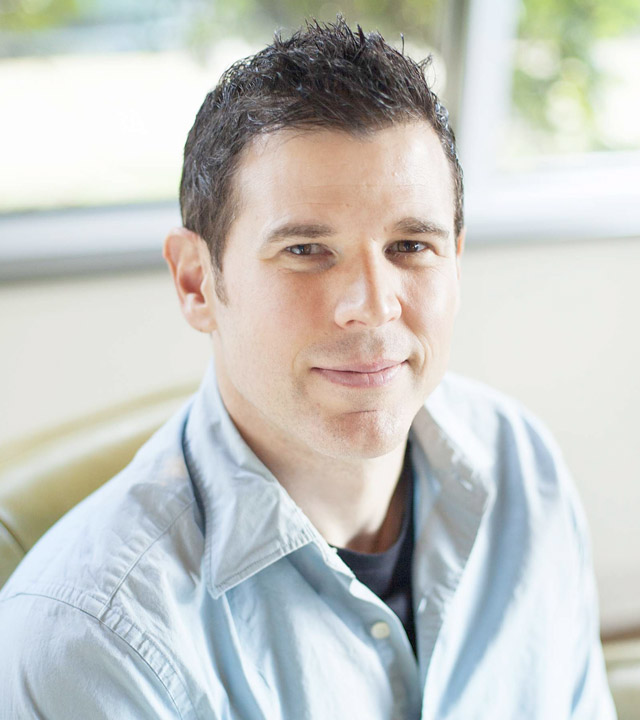 R.M. Schultz lives in the Pacific Northwest with his wife, daughter, and many pets. He enjoys the outdoors, playing the guitar, and reading and writing across genres but always includes fantasy or science fiction elements in his work. He founded and heads the North Seattle Science Fiction and Fantasy Writer’s Group.