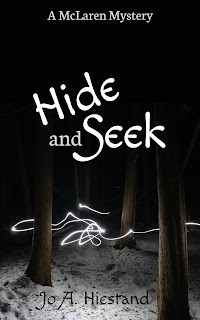 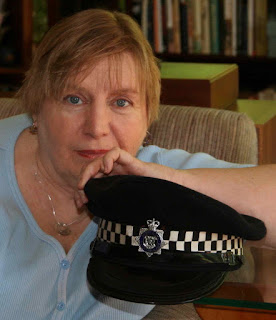 Thanks for sharing your great  book and for the giveaway too.

This sounds like a really intriguing story. Thank you for sharing your thoughts.

James, thanks, and glad you stopped by. Good luck with the raffle drawing.

Hi, Victoria. Thanks a lot. I appreciate your comment.

Hi, Kim. thank you for stopping by today and leaving your comment. I'm glad you liked it.

Thanks for the review, Ourtown, and thanks for hosting my book today.

Sounds like a great read and the cover looks amazing.