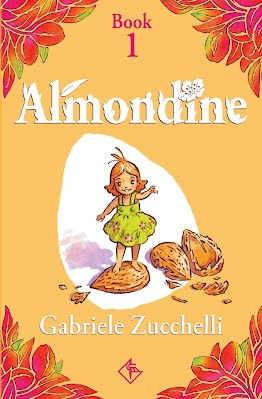 The girl from the almond tree

Alma’s life changed when she discovered an adorable tiny creature inside an almond. She named her Almondine and it became her secret. But as the curious and funny little girl grew, something strange and magical began to happen...

Enriched with elegant illustrations on nearly every page, Almondine is the first title in a trilogy narrating the adventures of two very special girls.

The Almondine Book Series follows the life and adventures of a teeny-weeny girl born from an almond tree. Illustrated on nearly every page, the story’s overarching themes of friendship, family relationships and adventure aim to engage mostly with primary school readers... 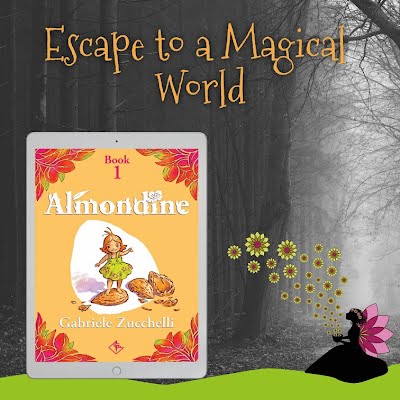 About the Almondine Series:

Almondine is a three part book series following the life and adventures of a teeny-weeny girl born from an almond tree. She is discovered by 8-year-old Alma, who takes care of her as a baby and young girl, and with whom she shares many unexpected experiences. Almondine is a very special little girl indeed, with a crazy story to tell and an explosive surprise in store for her dear foster mother and friend Alma.

Illustrated on nearly every page, the story’s overarching themes of friendship, family relationships and adventure aim to engage mostly with primary school readers.

Books in the Almondine Series:

Almondine: The girl from the almond tree

Almondine Grows Up: The challenge of freedom 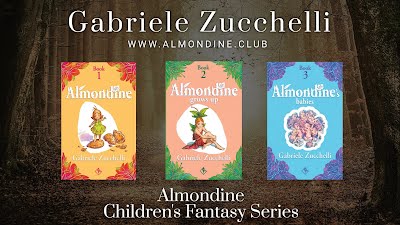 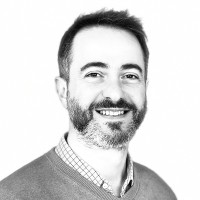 Gabriele Zucchelli is an animation director, whose work includes cartoon characters, realistic animals and fantastical creatures. He has contributed to several hand-drawn productions and blockbuster CGI movies including Harry Potter, Disney’s latest Lion King and the Oscar-winning Jungle Book. The Almondine trilogy is his first series of children’s novels.