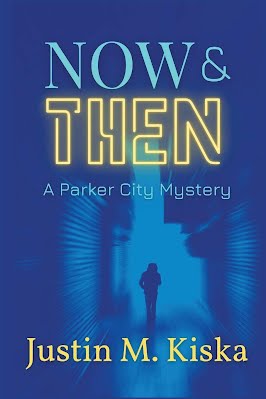 Parker City now . . . Parker City then . . . Every city has its stories and secrets.

In the spring of 1981, Parker City is rocked by a series of brutal murders. Unthinkable crimes the likes of which are unheard of in the close-knit community. Under great pressure from the powers-that-be, it is made clear to newly minted Parker City Police Detectives Ben Winters and Tommy Mason that their first case could very well be their last if they can’t catch the killer...

Decades later, after distinguished careers in law enforcement, Ben and Tommy find themselves on the eve of retirement. But in their final days on the job, their very first case comes back to haunt them in a heart-wrenching twist leaving everyone to wonder – did they get it wrong all those years ago? Has the killer been on the loose all this time?

The investigation unfolds simultaneously in the ‘80s and the present as the case of the Spring Strangler looms large over Parker City. 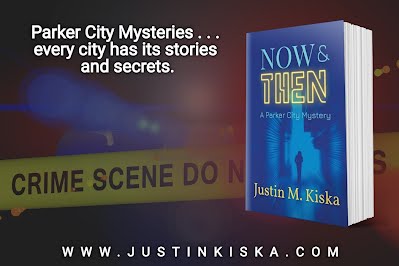 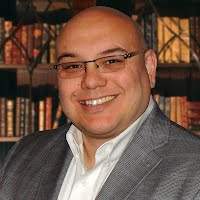 When not sitting in his library devising new and clever ways to kill people (for his mysteries), Justin can usually be found at The Way Off Broadway Dinner Theatre, outside of Washington, DC, where he is one of the owners and producers. In addition to writing the new Parker City Mysteries Series, of which Now & Then is the first installment, he is also the mastermind behind Marquee Mysteries, a series of interactive mystery events he has been writing and producing for over fifteen years.