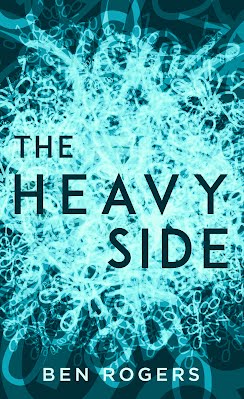 Can you program yourself into a winner?

In the San Francisco Bay Area, tech innovation is King, and money is God.

Vik Singh watched his immigrant parents work their fingers to the bone chasing the American Dream. But standing at his father's funeral, he realizes one thing - hustling will get you nowhere. All you need to get rich is one big idea.

And when he meets Los, a small-time drug lord with visions of grandeur, Vik makes a plan worthy of Jobs and Zuckerberg:

After all, market disruption is everything...

From his comfortable cottage in Lake Tahoe, Vik writes the code that builds a cocaine empire. When his app attracts an infamous drug cartel leader, it seems like a natural expansion move. And for a while, life is Swiss bank accounts, luxe coke parties, and falling in love with Remi, a beautiful and ballsy woman with secrets of her own.

Then he discovers he is being watched.

The DEA is closing in, the cartel is getting suspicious, and he can trust no one. As things heat up, Vik discovers the real price of easy money.

And that price could be his life.

If you're a fan of Breaking Bad, Mr. Robot, and Dark Mirror, this is the book for you. Get your copy right now! 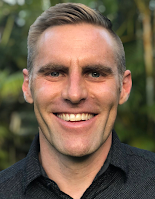 Ben Rogers is the author of the novels The Flamer and The Heavy Side. His work has been published in The Rumpus, PANK, McSweeney's Internet Tendency, The Portland Review, Arroyo Literary Review, The Nevada Review, and Wag's Revue, and has earned the Nevada Arts Council Fellowship and the Sierra Arts Foundation grant. He is also the lead author of Nanotechnology: Understanding Small Systems, the first-ever comprehensive textbook on nanotechnology, and Nanotechnology: The Whole Story, both of which earned the CHOICE Outstanding Academic Title Award from the American Library Association. He studied engineering and journalism in college and has worked as a business analyst, a newspaper reporter, a teacher, and a scientist at various labs, including Oak Ridge National Laboratory and NASA's Jet Propulsion Laboratory. He is currently the Director of Engineering at NevadaNano. He lives in Reno with his family.