Raiders of the Dark Coast

How does one kill the unkillable? With magic of great power. What if that magic was stolen by pirates?

Demons from the Abyss hold the tower in the mountains and are using it to summon more of their kind. Once they have amassed a great enough force, nothing can stop them from destroying Arinthar and all life on it. 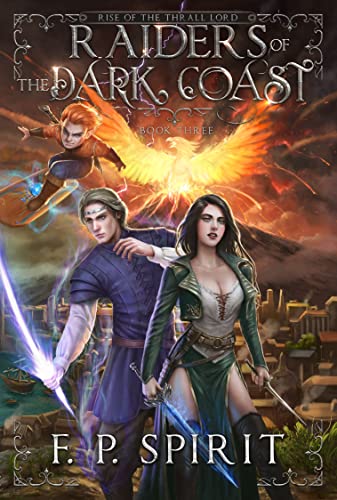 The problem is demons are not your normal monsters. Weapons of great power are needed to defeat them, demon slaying weapons like those of legend.

Rumors of the magic needed to forge such weapons point to the Dark Coast. It is a place fraught with danger—the home of deadly storms, ancient gods, and the thirteen pirate Clans of the Coast.

Can a small band of heroes brave the Dark Coast and find the magic they so sorely need before demons overrun their world?

Other books in the Rise of the Thrall Lord series: 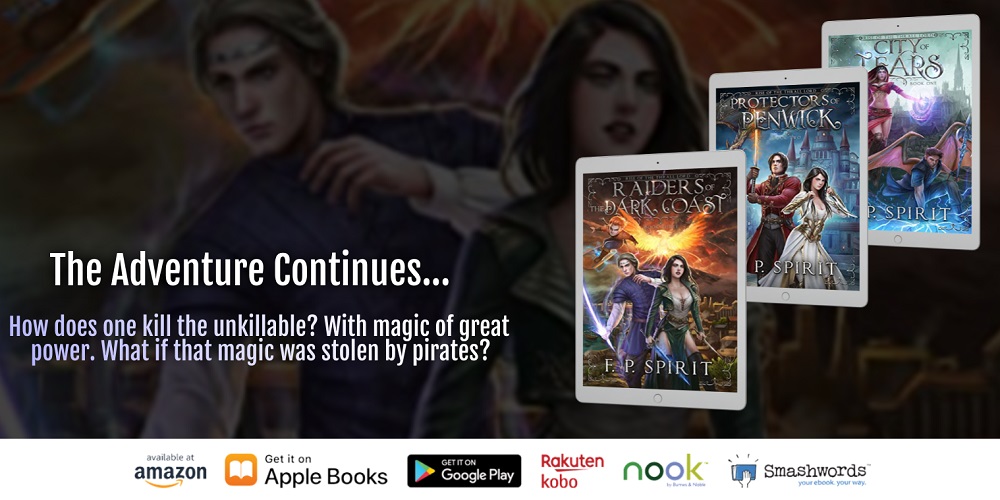 Rise of the Thrall Lord,  Book One

A cursed city shrouded in mist. The power to level an army. A deadly race against demons to find it.

A horde of demons from the Abyss. A dread master of the undead. A choice between saving a single city versus the entire world. 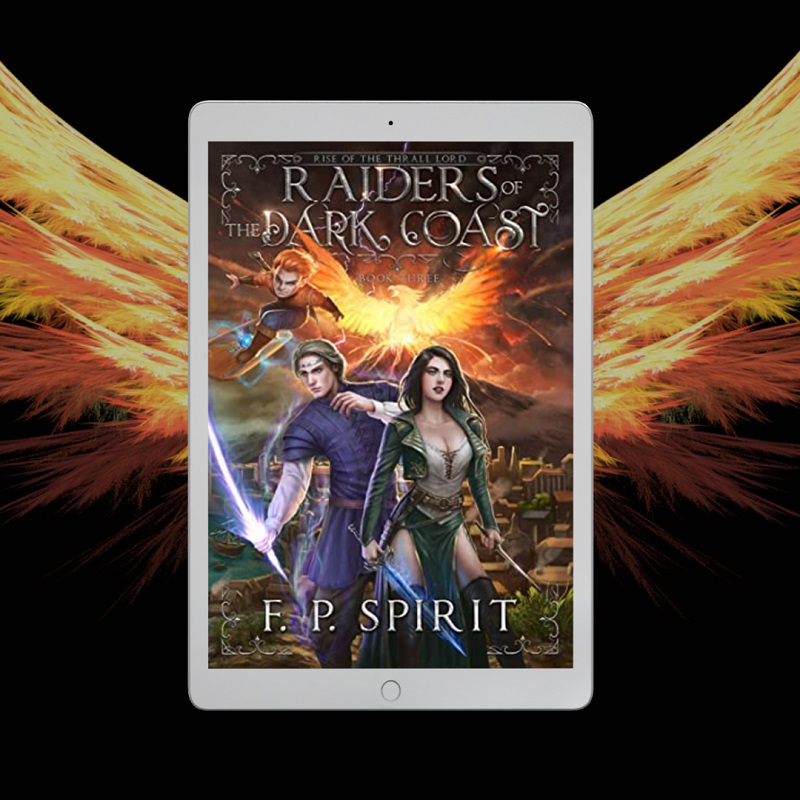 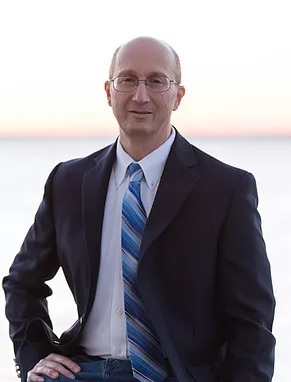 "Magic & adventure with a twist of humor."

F.P. Spirit is an avid science fiction and fantasy fan. A Trekkie before it was cool, F. P. became hooked on fantasy the moment he cracked open his first copy of Lord of the Rings. When he is not lost roaming the multiverse of sci-fi and high-fantasy fiction, F. P. is either creating adventures for his roll-playing friends and family or connecting with his mind and body in an attempt to reach that inner spark of spirit.