A broken family's fight against a brutal justice system 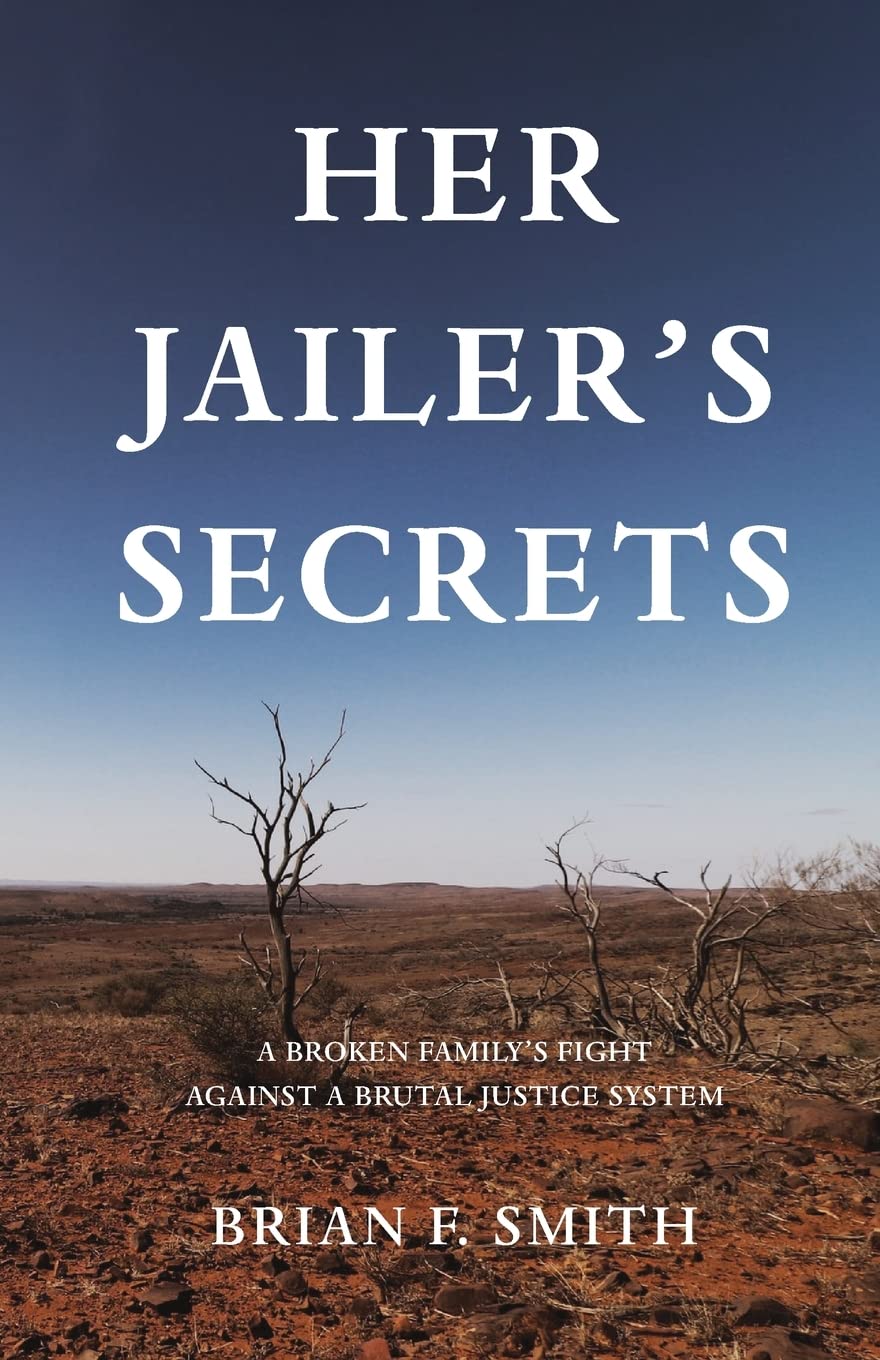 In 1786 Elizabeth Fitzgerald, a 26 year old woman, became involved in England's brutal justice system and found herself exiled from her homeland to Botany Bay in the antipodes where she had to endure brutality, near starvation, love and a shipwreck off Norfolk Island with her friend Jane Fitzgerald. She bore twin girls to a marine William Mitchell while on the island and began her own family in this strange new land, as she never expected to ever see her family members, or friends, ever again.

On her return to Sydney she began a new life with another soldier, Thomas Wright, with whom she had another child but was imprisoned again for selling her children's rations to purchase rum where she met a strange cockney woman named Margaret, who was in charge of the prison and who changed her life.

William Mitchell, who returned to England carried out an investigation into who Margaret really was as she had now died, and in doing so came up against Irish rebels who threatened his life but finally gave him a sealed letter as to her true identity, that could not be opened by anyone other than one of the two Fitzgerald women. 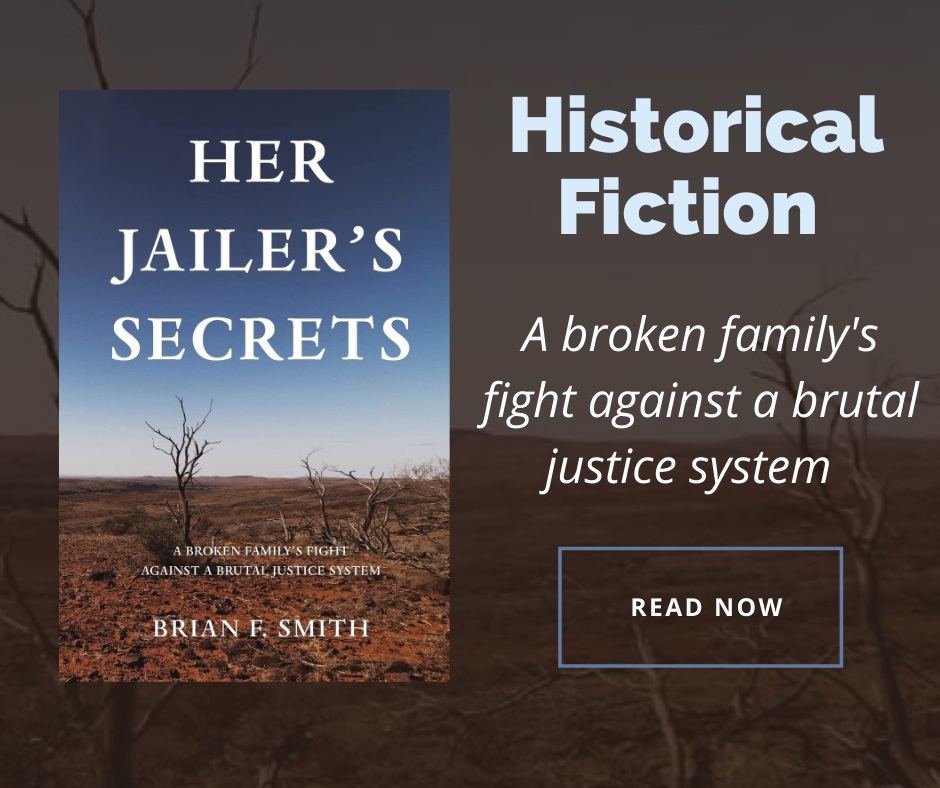 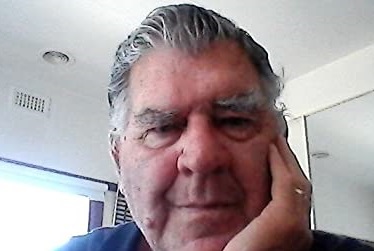 Brian F. Smith has always had an interest in writing that became further enhanced with his early career moves which included his service with the Australian Army before joining the Victoria Police Force. He later went on to become the Chief Security Officer at the Loloho Port Site on Bougainville Island in Papua New Guinea. On his return to Australia, he founded the 'Jordan River Journal,' a Hobart, Tasmania suburban newspaper before going to the island's west coast where he founded the ' The Western Herald' another local weekly newspaper. Since his retirement, he has written four books: 'Off The Record", "Convict Connections', 'Witness to a Miracle' and 'Her Jailer's Secrets'. In 2020 he obtained a Diploma in Family History from the University of Tasmania.